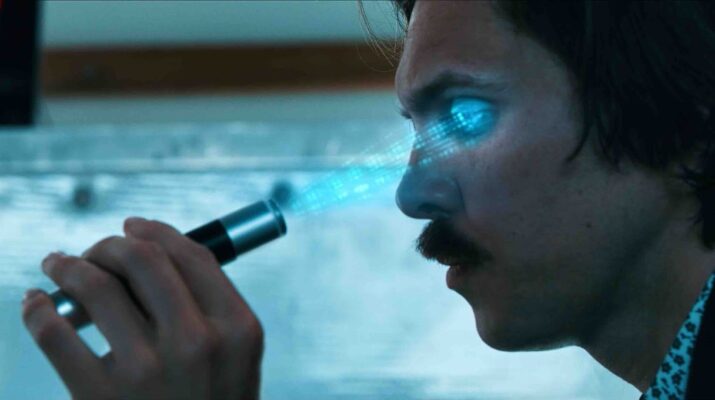 Epic Pictures announced today the upcoming release date for THE TOMORROW JOB, Bruce Wemple’s high-tension, time-travelling action-thriller, and dropped the official trailer for the film. THE TOMORROW JOB world premiered at Austin’s Other Worlds Film Festival as the Opening Night Film and will be opening in select theaters January 13 and landing on-demand everywhere January 17, 2023.

Written and directed by Wemple, the film stars Grant Schumacher, Caitlin Duffy, Ariella Mastroianni, and Chris Cimperman — all frequent collaborators of Wemple’s that can be seen across his previous features, MY BEST FRIEND’S DEAD (2021), THE RETREAT (2020), and LAKE ARTIFACT (2019). THE TOMORROW JOB is Wemple’s seventh and most ambitious feature.

The film follows a team of thieves who use a time-travel drug to trade places with their future selves to execute the ultimate heist. When interrupted on a job the team must fix their past mistakes to prevent disastrous consequences. A dynamic mix of genres, THE TOMORROW JOB is a high-stakes sci-fi action-adventure epic with heart, humor, and fun, and an ode to beloved heist comedies of the past.

Theatrical engagements to be announced.