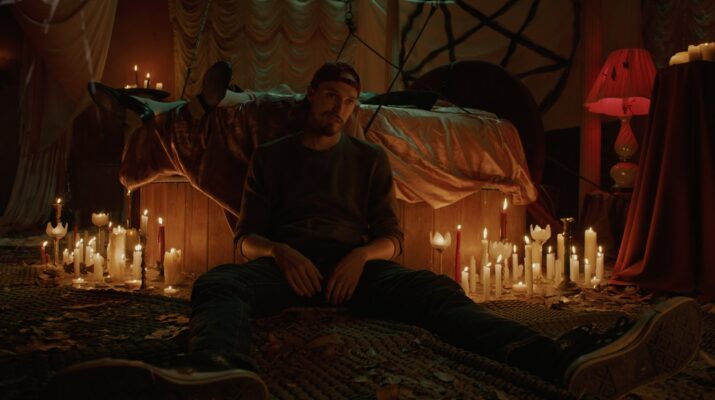 The Horror Collective released the trailer for the frenemies horror-comedy, MEAN SPIRITED and announced the release date of February 7. Mean Spirited will be released widely on-demand and digital in the United States, Canada, UK, Australia and New Zealand. 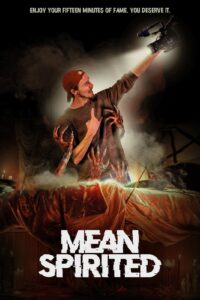 Logline: A wannabe influencer sets out to bury the hatchet with his celebrity friend, just to find out that he is not quite himself anymore…

Leading to the release, The Horror Collective will be posting bonus content on Tiktok and YouTube, expanding the film’s universe. Shaked Berenson, Executive Producer and Entertainment Squad’s CEO, commented about the film’s unique digital campaign “it was clear in our festival screenings that Mean Spirited connects particularly with a new generation of horror fans who consume more content on social media. We are planning to meet that audience where they are.” Mixing traditional and social media style footage, Mean Spirited had its world premiere at Frightfest and American premiere at Screamfest.

Director Jeff Ryan told Collider “We are excited to entertain and scare our audience, and we hope they’ll smash that like button, leave a comment below and subscribe. Remember, someone’s soul is on the line…”

Co-writer and producer Joe Adams added: “Falling out with friends is an experience most people know all too well. Mean Spirited shines a light on such heartache with a fun, fresh angle on the cabin-in-the-woods genre. In the age of social media, our movie explores the skewed lines between what’s real and what’s a show for the camera.”

MEAN SPIRITED is Ryan’s solo directorial debut. His previous film, Mass Hysteria (2020), another horror-comedy about the Salem Witch Trials, was released by The Horror Collective and acquired by Shudder. His first feature YouthMin: A Mockumentary about a narcissistic youth pastor is now streaming on Peacock. He’s slated to shoot later this year his fourth film, Mooch, a crime-comedy, the true story of Ryan’s childhood moochiness.

The Horror Collective is the genre label of Entertainment Squad, a production and distribution company founded by veteran producer Shaked Berenson. The labels’ latest productions include the killer-pants cult classic SLAXX (Shudder Original) and the critically acclaimed action-horror-comedy BLOODY HELL. Both titles are currently available on Shudder. 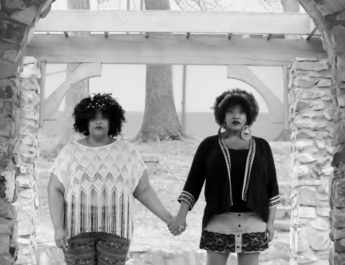 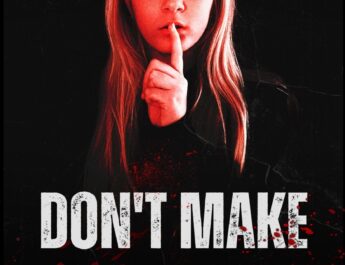 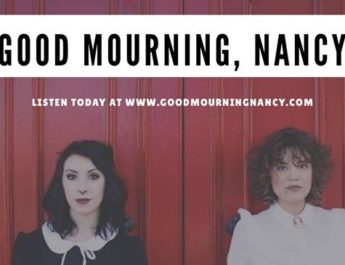