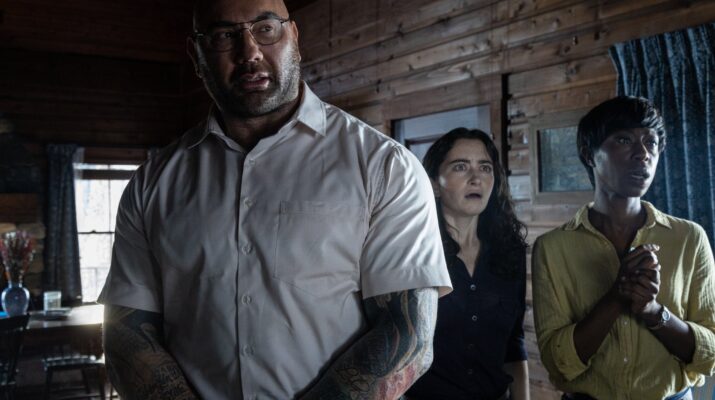 Below find out how you can win an admit-two pass to see an advance screening of Universal Pictures’ “Knock at the Cabin” on Tuesday, January 31st at AMC Altamonte, Altamonte, FL at 7:00pm! 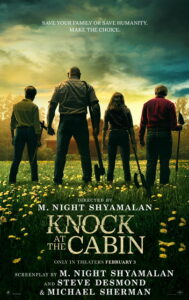 While vacationing at a remote cabin, a young girl and her parents are taken hostage by four armed strangers who demand that the family make an unthinkable choice to avert the apocalypse. With limited access to the outside world, the family must decide what they believe before all is lost.

Knock at the Cabin – In Theaters February 3

Screenplay by: M. Night Shyamalan and Steve Desmond & Michael Sherman, based on the book The Cabin at the End of the World by Paul Tremblay

Rated R for violence and language.

-Enter by emailing us at HorrO@PromoteHorror.com. Please use “Knock at the Cabin in Orlando” in the subject line.

-Winners of the admit-two passes will be picked at random by Jan 30th! 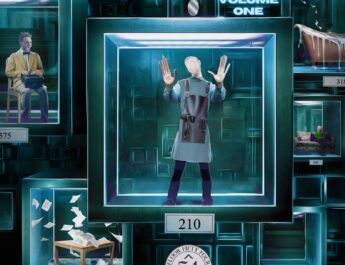 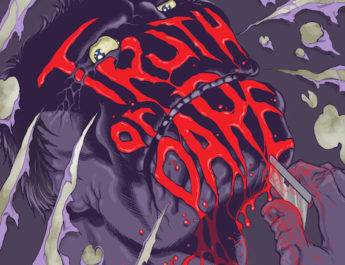