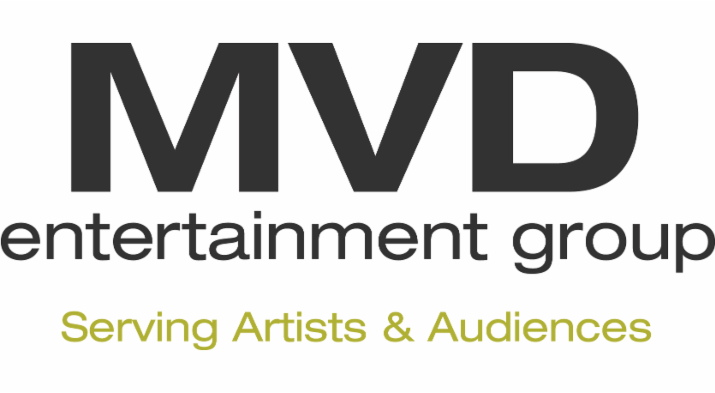 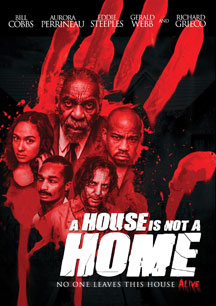 A House Is Not A Home
Coming September 27th

No one gets out of this house alive or DEAD!

In the film, Ben and Linda Williams move the family into a dream home in a last ditch effort to save their troubled marriage. Despite their good intentions, they cannot shake the feeling that they are being watched by something. Their unimaginable fears are realized when things inside the house take a supernatural and sinister turn. Ben and his family flee for their lives, but it is too late. The house isn’t finished with them, trapping the family in its labyrinth. The Williams must come together as never before to fight for their family, their lives and to escape.

Gerald Webb, DeInstitutionalized Managing Partner, says:
“Rarely are diverse films, that fall outside of a very narrowly defined Hollywood mold, green lit by tradition studios and distributors. We created A House Is Not A Home as a direct challenge to those industry stereotypes to fill the void lacking diverse horror and thriller feature films. We are very pleased that MVD’s progressive team has the foresight and commitment to diversity to join us in releasing this groundbreaking film. With the industry currently grappling with diversity issues, A House Is Not A Home’s release is a needed win for diversity and fans of horror and thriller films everywhere.”

DeInstitutionalized is a production company based out of Burbank, California. Partners Chris Ray and Gerald Webb have been working together in various capacities for nearly a decade. In conjunction with producing their own original content, the members have also provided production services to other highly reputable television and film companies.

Eric D. Wilkinson, Director of Home Video Sales and Acquisitions at MVD, says:
“I’m thrilled to be working with the team at Deinstitutionalized on the release of the thriller “A House is Not a Home”. MVD Entertainment has a long history of successfully supporting independent films and independent filmmakers and Christopher and Gerald have crafted a fun thriller with a diverse cast that I look forward to bringing to the marketplace across all platforms.”

The DVD can be ordered now at the MVD Shop or on Amazon. 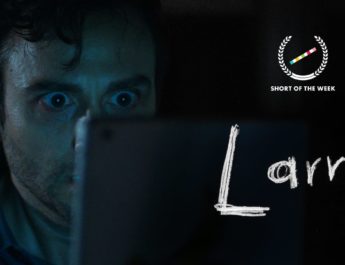 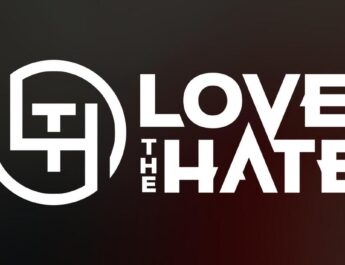 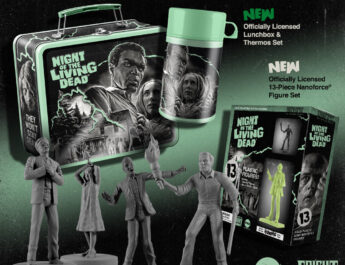 Limited Edition NIGHT OF THE LIVING DEAD Collectibles from Fright-Rags