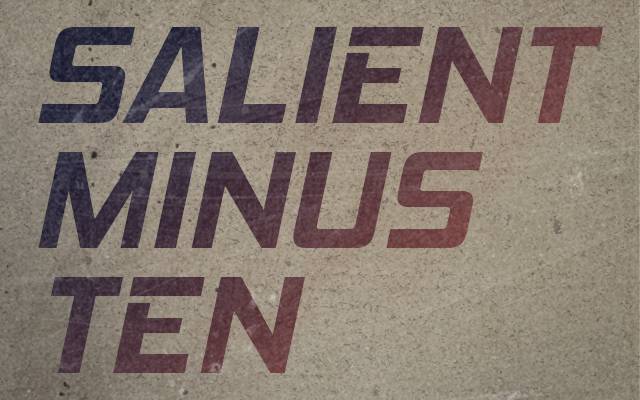 SALIENT MINUS TEN is the new Sci-Fi/Horror short film from award-winning independent filmmaker Emma Dark.  The film is pegged by Miss Dark as a “cerebral foray into the darker more disturbing side of Science Fiction”.  Currently in pre-production, the film is set to start shooting in September.

The synopsis reads:  Adam Harper is an average man.  And on an average day he suddenly finds himself catapulted into the strangest, reality changing game…  A game of time and chance, where the stakes are a matter of life and death.

With the success of her previous short film, vampires vs. werewolves Action/Horror ’Seize the Night’, Emma Dark’s been making quite an impression on the independent film scene over the past year.  Once again Emma is set create another high quality genre short film, and will be producing and directing SALIENT MINUS TEN, as well as having written the script.

The film’s cast includes Dean Sills (playing the lead role of Adam Harper), Chris Hampshire and Beric Read of ‘Seize the Night’, and Emma Dark also takes a supporting role as the antagonist of the story.  Joining the crew are more ’Seize the Night’ alumni, composer Eric Elick, VFX artist Davy Simmons, and assistant director Merlyn Roberts. Further cast and crew announcements are to be made via the film’s social media sites.

SALIENT MINUS TEN is crowdfunding on Indiegogo, and if you’d like to get your hands on some limited edition merchandise or even film credits you can do so by contributing at http://ow.ly/9TUl3038BWN 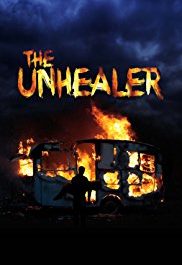