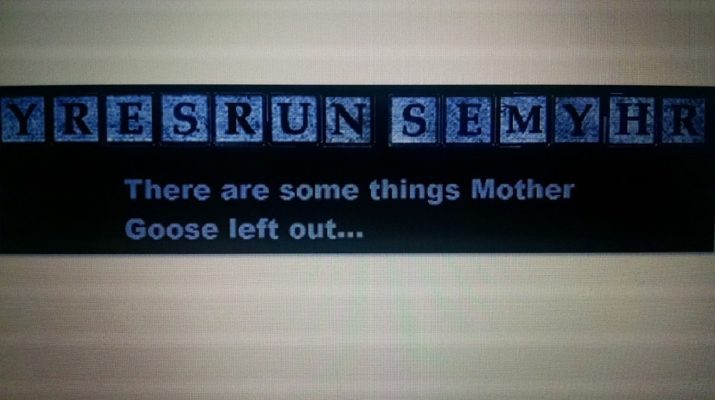 “Seriously creepy, haunting, and downright terrifying things happen. They’re graphic, grotesque, and will keep you on the edge of your seat… Read with the lights on…er…or not.”

“Great twists and turns. Readers will be drawn into the story right away. Readers who like horror will definitely want to add this to their TBR list.”

“This book was beautifully written and by the descriptions I felt like I was at the Manor. I recommend this book to anyone who is interested in paranormal activities.” 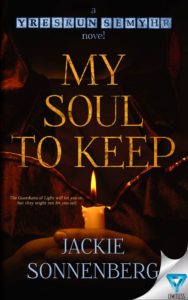 “It has been a long time since I’ve read a book with this kind of twist and I must say, she does not disappoint! Excellent story plot, character development and follow through. This story gave me goosebumps and had me turning my head every time I heard a noise in my house. The story held my attention and there was always something new happening to keep you interested and turning the pages. Excellent read!”

“Well written and suspenseful. Don’t read it before bedtime though!”

“I was hooked right away. The characters were engaging and the writing was visual, drawing me into this fictional world. The story was clever, unpredictable, mysterious and little bit scary.”

Those are some awesome reviews, but what’s this story that we shouldn’t read before bedtime about…

When thirteen-year-old Sky Monroe arrives at her new boarding school, all she can think about is death and connecting with the afterlife. Soon she discovers her school’s spirituality group called Guardians of Light—and they have a secret.
The Guardians of Light can speak with the dead…

When Mitchell Brooks, the teacher and leader of the group, reveals this unnerving secret to Sky—though this is exactly what she believed she wanted—she learns the organization is rapidly becoming a cult. Now she’s concerned she and her friend Damien will not be permitted to walk away.
Danger and death lurk around every corner…

The campus house, where Sky resides, is haunted, and the spirits have their own agenda. December 21, 2012 threatens the end of the world, and Mitchell and the spirits have special plans in store. They just might bring Sky closer to the afterlife—and possibly beyond—than she ever imagined.

Sky is looking for a connection to the afterlife, but what she finds may be more than she bargained for…because what lies after life is death.

In a recent interview, author Jackie Sonnenberg lets us in on how she came up with this story…

“MY SOUL TO KEEP was originally a standalone book; it went through its own drafts. It originally took place on a college campus and had a different feel. It was while I was doing brainstorming for my series, Yresrun Semyhr, that I could connect it and include it in the collection. I made the characters younger and incorporated the Nursery Rhyme with a subtle but workable tie-in that ultimately told the story I wanted to tell and made it the best version that it could be.

Visit http://www.jackiesonnenberg.com for more information including:

-a chance to read a sample from the story

-a character spotlight featuring the main character Sky, and members of the Guardians of Light

-learn about author Jackie Sonnenberg and her other great books! 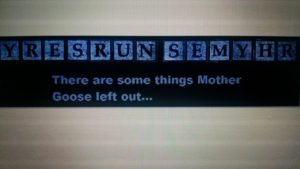 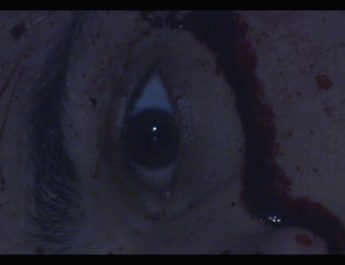 Life or Death It’s Your Call in “Crisis Hotline”

One thought on “MY SOUL TO KEEP”