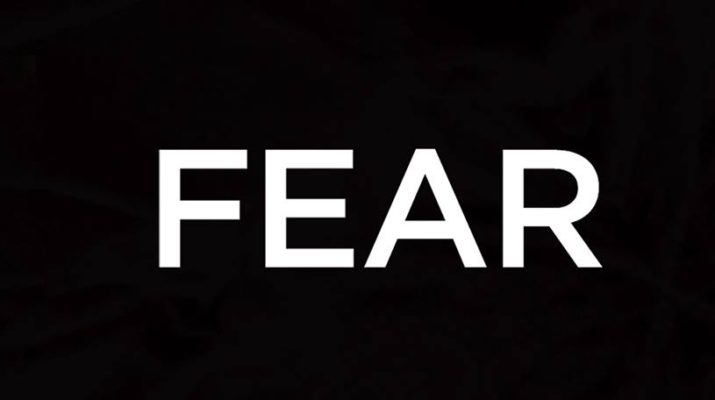 “The only thing we have to fear, is fear itself.” 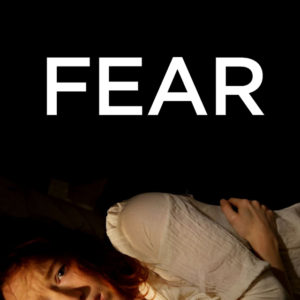 FEAR is a 7 episode horror web series that’s inspired by true macabre NYC history. It is being filmed in 4K with the aim of delivering a high level of quality to our audience. At its surface, FEAR is about two brothers at odds with each other who find themselves living together in a haunted apartment. At its heart, FEAR is about surprising you with a compelling (and unpredictable) story delivered by top-notch actors, great cinematography. and intelligent horror. 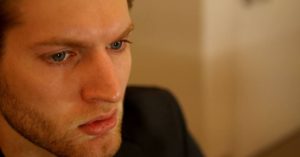 FEAR is created and brought to horror fans by the hard work and dedication of Devon Talbott. When talking about the idea for FEAR he mentions…

“Everything is about telling the best story you can. Manhattan’s history is full of strange and dark events. That was what inspired our story… The history of this city provides a lot of inspiration- from Helena Blavatsky, the Theosophical Society, to the actual apartment building the series forces on. I live two streets away from the real Greenwich Village House of Death- purported to be one of the most haunted places in Manhattan.”

FEAR’s plot revolves around the “House of Death” in Greenwich Village- and actual apartment complex that has been purported to be haunted for decades. 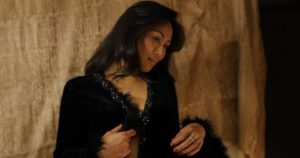 FEAR is already turning heads, and gaining tremendous support including this from Mitch Horowitz, PEN Award-winning author of Occult America

“FEAR is one of the most beautifully produced web series yet seen in the genre – and as a work of suspense it deserves that overused but in this case richly deserved appellation: Hitchcockian. Oh, and I did I mention that it’s scary as hell? A hugely satisfying work of fact-based horror and a breakthrough in the maturation of the web series field.”

How about you see for yourself? Check out these two amazing clips from the series…

Want to see more? Before that can happen FEAR is going to need the support of horror fans like you! Please click the pic to support their campaign today…

-A digital limited edition FEAR poster signed by the cast

–You get to name a character in the series

–You get to be in the series!

Please visit FEAR on IndieGoGo for more information including:

-A video including a message from creator Devon Talbott

-More details about the cast and crew

Get the latest from the series at: 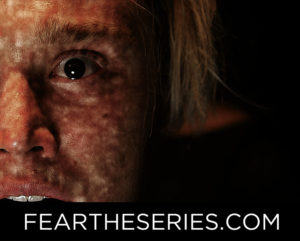 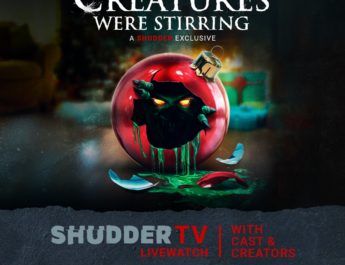