Accolades from Season 1 & 2:
“The Returned is one of the most engrossing, gorgeously told stories on television, and those who waited two full years for a second installment, will find it was well worth the wait.”
– Alison Herman, Flavorwire

OVERALL/SEASON 1: A group of men, women, and children return home after years of being away. But there’s one hiccup—everyone thought they were dead. Meanwhile, a series of murders begins, bringing back memories of a past serial killer.

SEASON 2:
Six months have passed since the flooding. The population has almost deserted the Town, except for those who stayed to find their loved ones. A new arrival of Returned causes turmoil and each carries new secrets that threaten the Town.

About TOPIC
Topic is the boundary-pushing streaming service from First Look Entertainment for thrillers, mysteries, dramas and documentaries from around the world, serving viewers who crave entertainment beyond the mainstream. Whether it’s a Nordic-noir crime thriller (The Killing), a back-stabbing, an Italian political drama (The Miracle), or a mind-blowing supernatural mystery from Russia (Dead Mountain), Topic expands your view of the world. 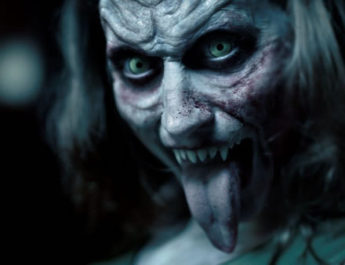 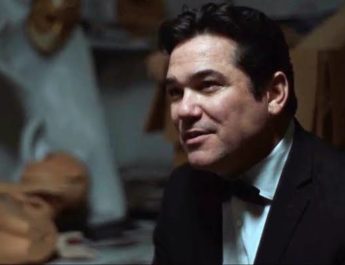