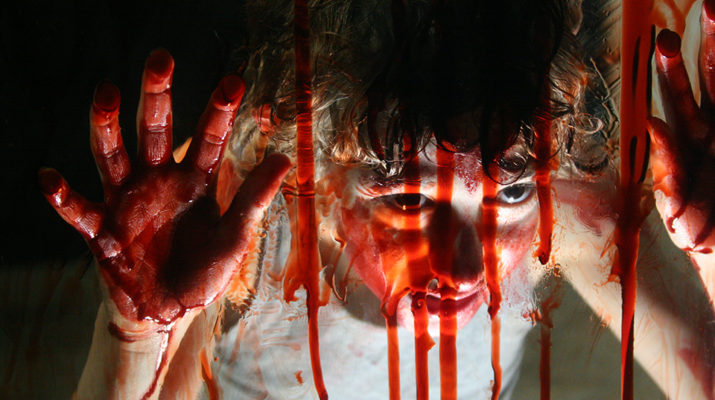 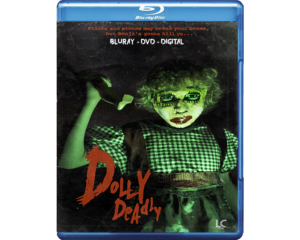 Dolly Deadly is a feature film of the psychological horror/revenge genre written by Heidi Moore and Cassandra Sechler. It’s sure to be a little creepy, a bit silly, and a lot of fun (think Troma meets John Waters).

The story of Dolly Deadly revolves around the warped psychology of a tormented young boy who can only relate to his doll collection, and the only relief from the pain in his life comes with slaughtering those he has learned to hate the most. Everyone in his trailer park!

If you are a fan of 80’s horror and low budget films with attitude and guts (literally), then you will love this!

DOLLY DEADLY is available on BluRay/DVD combo from LCFilmsOnline, Amazon.com, and Vimeo on Demand August 23rd. The film will also be available through major retailers and VOD venues later this year. 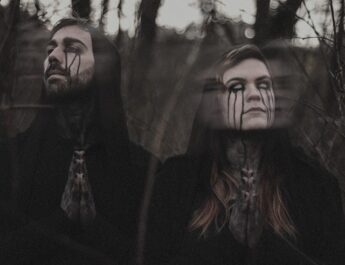