If so, this may be just what you’ve been waiting for…

1983. Troubled teens from New York and Los Angeles are taken to a summer camp facility to be trained as counsellors and mix safely with other people their own age. Little do they know they are being watched by an audience hungry for sex & violence. They are the designated victims for a bizarre contest of murder and mayhem – WELCOME TO SLASHERMANIA!

“And the Slashie goes to…”

Behind the Mask: The Rise of Leslie Vernon

and Cabin in the Woods.

Functioning both as a tribute to, and an examination of, the eighties slasher movie phenomenon, it’s mostly played straight but with an undercurrent of post-modern self-awareness and some appropriately inappropriate laughs along the way – carefully designed not to undercut the scares.

It should appeal to readers of titles such as… 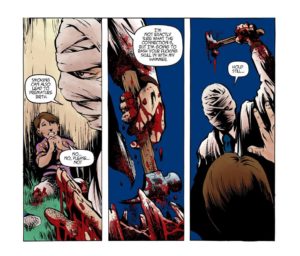 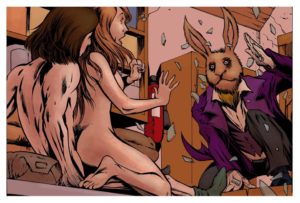 Want to see more of this awesome comic? Check out this video…

Slashermania is brought to horror fans by… 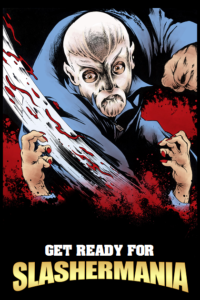 Help unleash these slashers on the world by supporting Slashmania. Click the pic, and bring this comic to horror fans…

In Slashermania, every time a teenager dies, a slasher gets a prize!

-A PDF copy of the book

–Digital versions of The Dark of The Forest, Deadly Burlesque and Fast and Frightening – A Comic About Roller Derby

-Your own physical copy of Slashermania

Please visit Slashermania on Kickstarter for more information such as…

-A look at a free preview of the comic

-Background on the creators

-More details on the available rewards 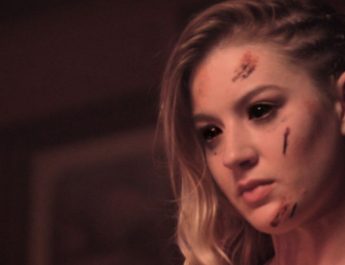