The early SOV anthology, “Horrorama”, near impossible to find on VHS and never released on DVD, is getting a VERY limited edition 100 unit release via Deadly Indie Entertainment. This New Digitally remastered 25 Anniversary Edition Includes a New Trailer & 30 Min Interview with Scarlet Fry along with a Brand New Soundtrack. Those seeking early examples in the shot on video field should definitely pick it, though only about 60 mins long you can see the roots of Scarlet’s Fry’s career as well as a good example of where this sub-genre of film-making was headed in the years to follow – this was among the first SOV ever made! 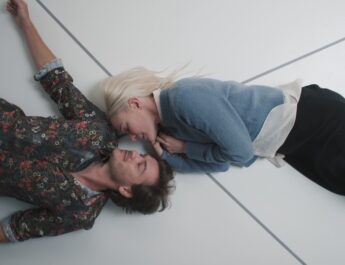 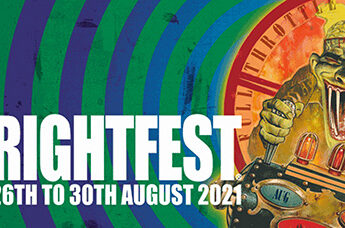