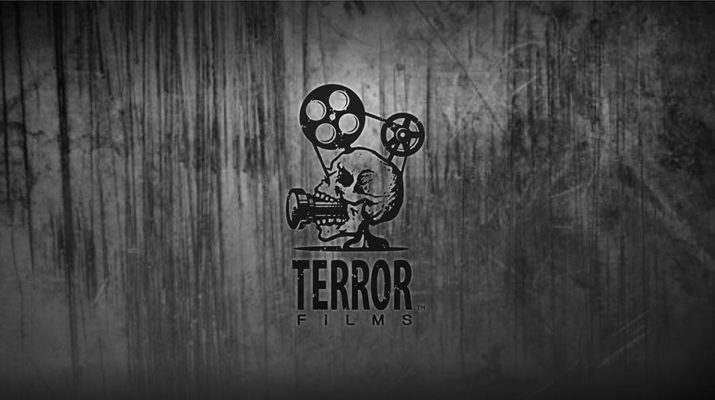 After weeks of marketing that included the release of the official trailer, poster and several exclusive clips, Terror Films releases their date thriller, GODDESS OF LOVE today, Friday October 7th. Terror Films is also celebrating the launch by releasing the disturbing “Kitty Love” movie clip and the “Window Stalking” clip.

The film is now available on YouTube, Vimeo On Demand, Amazon Instant Video, Google Play, VUDU, Xbox and iTunes. The film will also be released on Amazon Prime, the 24-Hour Movie Channel on Roku and Cable VOD at a later date.

The film was originally reported to also be released on Sony PlayStation, but was recently pulled due to its risqué subject matter. So if you love movies about stalkers, dates gone horribly wrong and revenge, check out the latest clips (“Kitty Love” and “Window Stalking”) and official trailer. You can buy or rent the film today!

GODDESS OF LOVE was an official selection at Film4, Fright Fest and the Sitges International Fantastic Film Festival. The film stars Alexis Kendra, who also co-wrote and produced the film with director Jon Knautz. Woody Naismith and Elizabeth Sandy also star in this feature.

Official synopsis: Venus (Alexis Kendra), a lonely, eccentric woman meets Brian (Woody Naismith), the man of her dreams. A sexually fueled, passionate relationship begins. But, as time progresses, that wonderful honeymoon-phase dissipates. Brian breaks things off when his old fling, Christine (Elizabeth Sandy) comes back into his life. Completely destroyed, Venus begins a downward spiral into madness as she acts on her twisted fantasies of love and revenge. 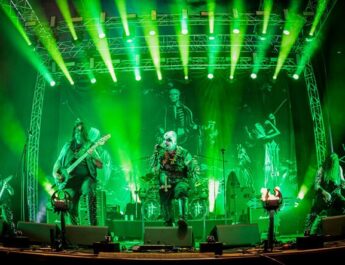