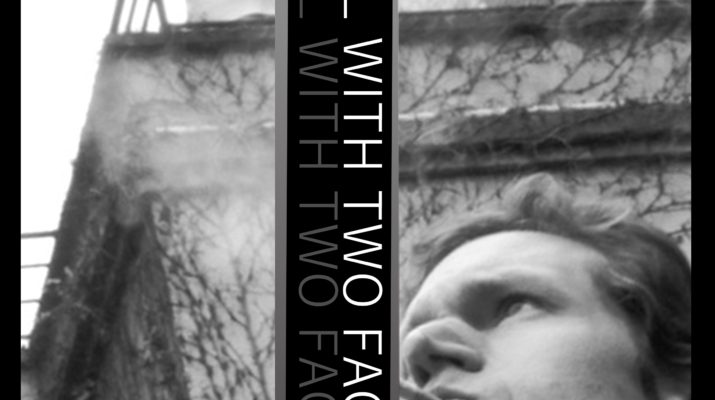 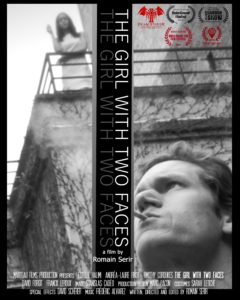 Marteau Films Production is proud to announce its partnership with UK company One-Eyed Films, over the distribution of Romain Serir’s film THE GIRL WITH TWO FACES.

Clarisse meets Marc, a young surgeon. She spends the night with him in his mansion.

In the morning, she realizes that she has been fooled. She’s now held against her will… 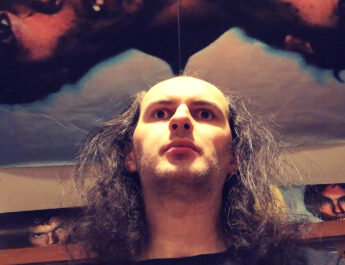 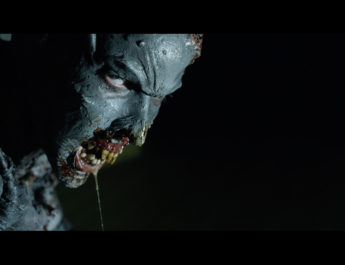