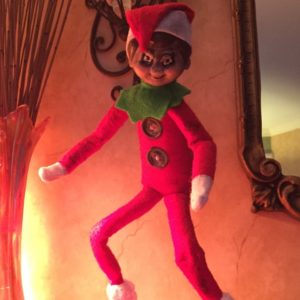 One Stoplight Productions, LLC and Cullen Park Productions will be hosting the premiere of a locally filmed slasher-comedy Shelved. The first premiere will be at the Maumee Indoor Theater on Friday December 9, 2016 at 7:00 pm ET, and a second premiere will follow at the Maumee Indoor Theater in Maumee, OH on Saturday December 10, 2016 at 7:00 pm ET. Public welcome and the general admission will cost $8; methods to preorder tickets will be announced soon on facebook.com/shelvedevilelf and shelvedevilelf.com.

Every night during the month of December, Santa sends one of his elves from his troop of special forces to spy on the little boys and girls of the world. When one of the troop’s most skilled spy, Private Gumdrop, cracks under the pressure and goes rogue, no one is safe during Christmas time. When the Mongtomerys unwittingly take this doll in, it could be Christmas lights out for the family.

Stay tuned for updates on this phenomenal Toledo-filmed slashomedy by liking our page at https://www.facebook.com/shelvedevilelf, or by visiting our website at http://www.shelvedevilelf.com!

About Cullen Park Productions:
Cullen Park Productions is an independent film and video company founded in 2011 by Michael E. Cullen II a producer with over a decade of experience in the world of film making. We strive to bring quality to all of our entertaining and educational films, videos and web series. We feel that through film we can explore the human condition in various artistic ways that can entertain our viewers as well as help us all to see different views on the world we live in.

Currently we are working on some exciting feature length and short films as well as a few web series and are always working on something new alone or with some of our friends in the independent film world. We enjoy working with the great talented people in the Toledo area and helping to spotlight the great local talent in all of the arts. Additional information about Cullen Park Productions is available at www.cullenpark.com. 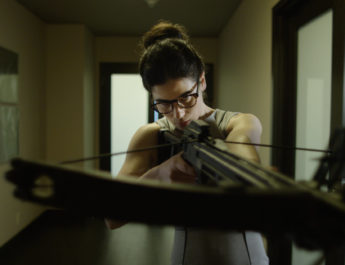 Sunday Scares: “I Love You So Much It’s Killing Them” 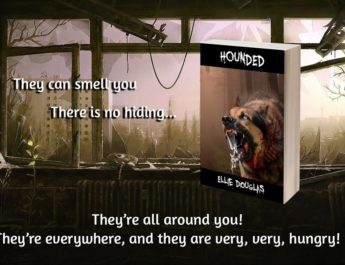 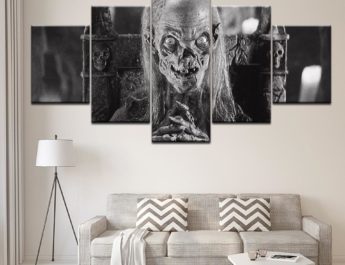 DS THE 13TH: THE TRENDING CHAPTER