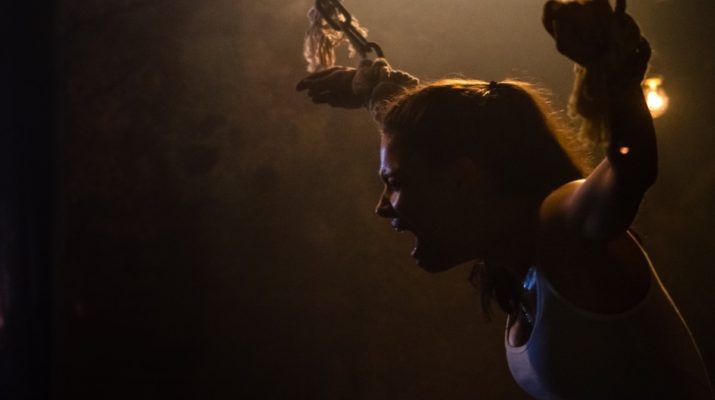 The Blackburn Asylum Fires Up Canadian Screens through Video-on-demand

This 3Brane Entertainment production involves several college friends, on a road trip. Near a remote town, they experience a rockslide, which forces them to take shelter in an old asylum. Inside, they find that there are strange characters lurking in the shadows. And, these deformed creatures will set the screen alight! 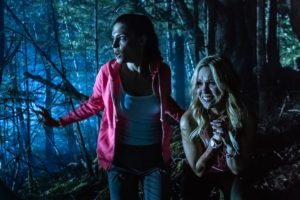 The Blackburn Asylum will see a wide release, in Canada, mid-December. The film is already available on iTunes and on Shaw-on-demand, in this territory. It will see many more screens, on December 13th, via the Playstation Network and XBox Video, also in Canada. The film will launch in more territories, shortly after. Canadian fans can take a look at one of the best horror films of the year, which the UK Horror Scene called “a fun thrill ride,” now!

Official synopsis: A forest fire and rock-slide trap five bickering college friends in a small Alaskan ghost town with a horrifying history. When they seek refuge inside the torched ruins of Blackburn Asylum they must fight to survive as the angry inhabitants slaughter the friends one-by-one.

The fan page for the film: https://www.facebook.com/blackburnhorror/?fref=ts 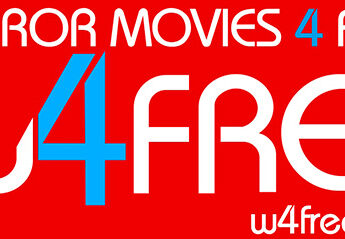 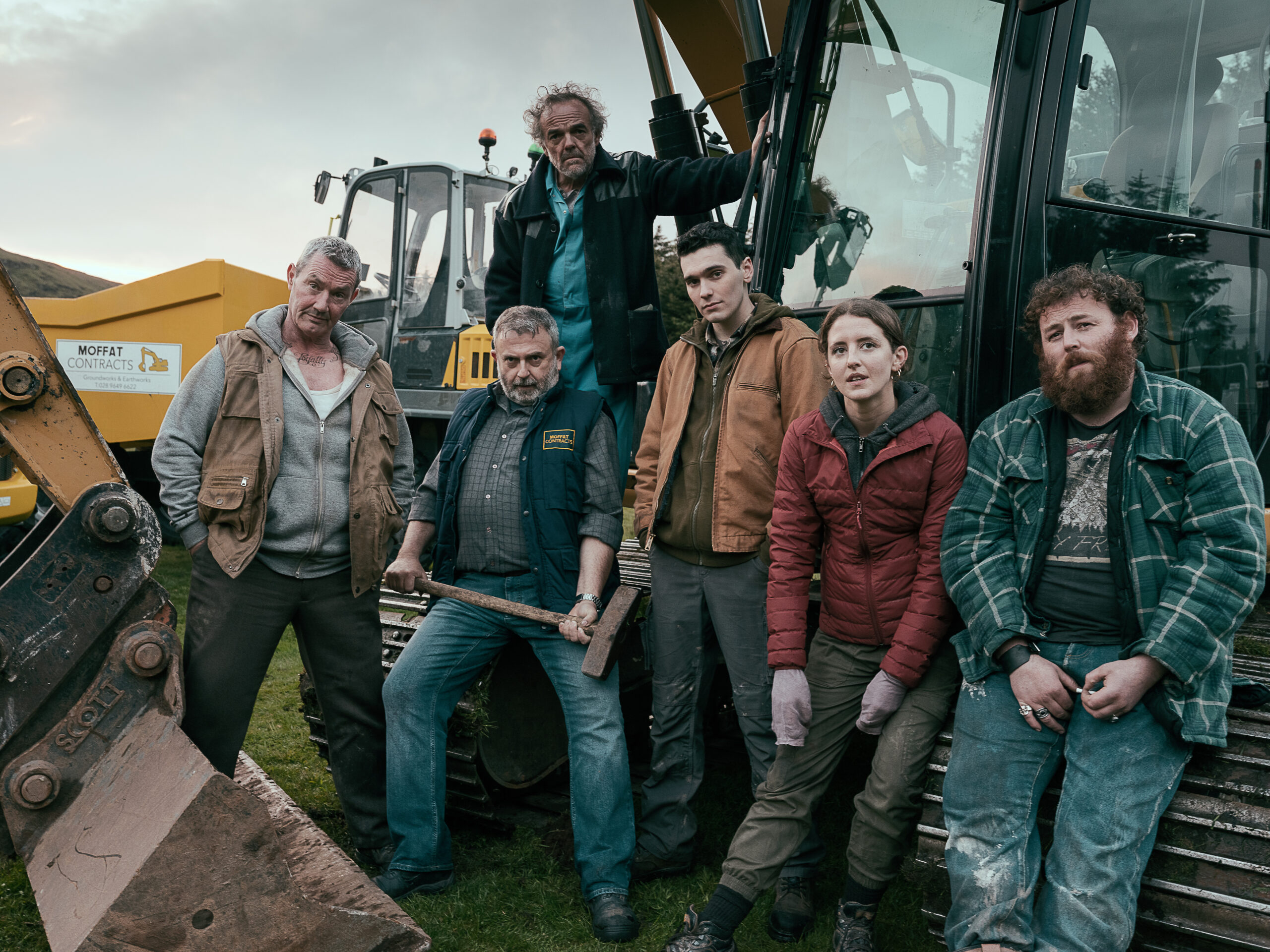