Premiering this May, the film showcases Vanocur’s dark sensibilities and uncanny style in the form of nightmarish musical themes.

The ode to Wes Craven’s classic “A Nightmare On Elm Street” turns slumberland into a twisted murderer’s den that sends chills down the spine. Vanocur provides the sonic backdrop for the new independent film that revives the nostalgia of the decade that introduced MTV, break dancing and the Rubik’s Cube.

The emerging composer’s use of retro synth loops, layered with eerie piano sequences, speckled with suspenseful string arrangements and paired with electronic beats offers a new take on the era that redefined horror.

“The soundtrack is a fusion between an electronic and percussive, contemporary set of music moments set against a more traditional orchestrated horror score,” says the composer, who also doubles as the film’s color corrector. “We are primarily in the electronic world when we are awake, but when asleep and in the midst of the night hag, we transition to a string and wind version of a contemporary horror score.”

The music maverick regularly takes on multiple roles while working on films. As a co-owner of Media Toaster, the independent company that is reshaping the world of post-production, Vanocur frequently splits his brain into two halves of color and sound that work simultaneously to enhance each project.

The story follows Kate Bowman (Jocelin Donahue) a straight-laced social worker who is plunged into a world of supernatural terror while investigating a series of deaths where people died in their sleep. Before expiring, the victims all reported being paralyzed and tormented by a dark entity during their sleep. As she struggles to stay awake, the heroine must find a way to save herself and her friends from the ancient evil that stalks victims in their sleep.

Vanocur’s take on the 80s horror illustrates his uncanny ability to build a mood and arrange a sleek composition that carries an underlying sense of mystery, along with an overriding aura of fear and tension. Both unearthly and threatening, the concoction of ethereal, atmospheric sounds and bursts of intrusive, synth chords keeps audiences on the edge of their seats.

The “Dead Awake” score carries a fluid osmosis between the visual and musical minds of Vanocur and Guzman. Like many film composers and directors, the pair’s first collaboration has evolved into a working relationship that will continue into Guzman’s upcoming projects.

“Marc is an incredible musician who can play anything with any instrument, and he loves horror movies, so our sentiments were right on par,” says Guzman. “We wanted to do something that mixed ‘Girl With the Dragon Tattoo’ with Trent Reznor electrics feel; I wanted something that felt fresh and electronic with some classical elements. Marc captured our vision, and the result is a killer soundtrack!”

The soundtrack for “Dead Awake” will soon be available to the public via iTunes, Amazon, and Spotify. 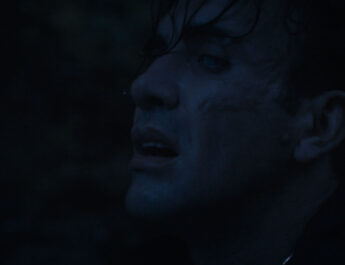 Official Trailer & Poster for GIRL WITH NO MOUTH – on Blu-Ray, DVD and VOD December 8 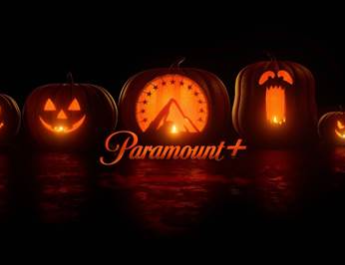