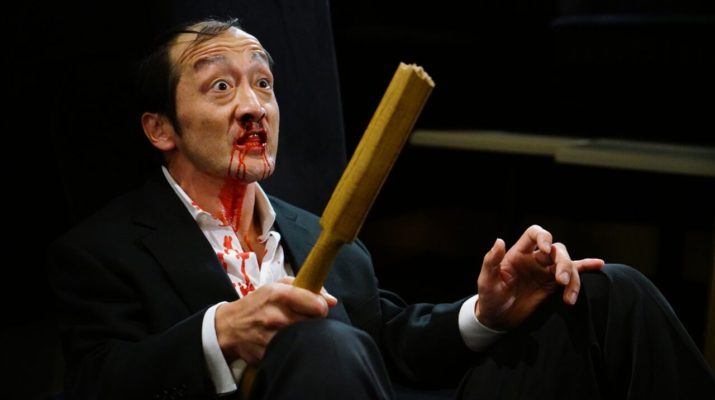 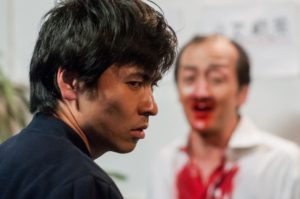 A “must see” (Terror Weekend) action masterpiece from the director of Gun Woman and Blind Wolf comes to the U.S. When Karate master Kenji’s (Hayate) young sister (Mana Sakura) is kidnapped by a dangerous cult, and taken to the U.S. he will stop at nothing to find her. Partnered with a mysterious shot-gun toting partner, Kenji must use his mastery of Karate to dismantle the cult members one by one in spectacular and bloody fashion, until he finds his sister.

Unnamed Footage Festival is 3 Weeks Away