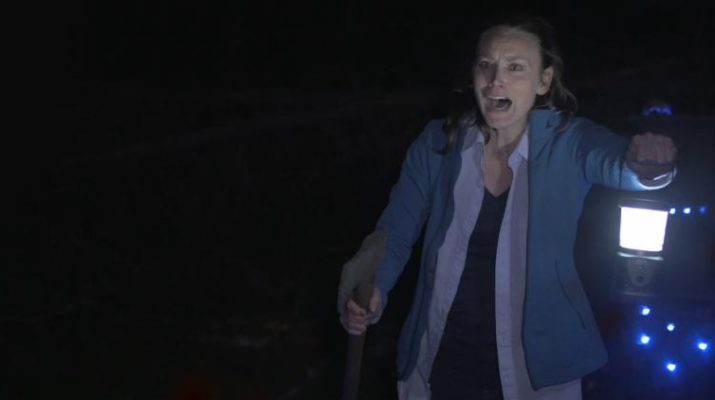 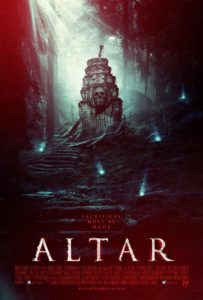 Movie Heroes Studios has partnered with Distribber for the nationwide VOD release of Matt Sconce’s Altar. A group of old friends take a trip down memory lane in the Sierra Nevadas which ends in a bloody fight for survival. Since its premiere at the Northern Virginia International Film Festival, Altar has picked up almost two dozen awards on the festival circuit, including 4 for Best Feature, 2 Best Actress Awards for Stefanie Estes and 2 for Best Director. After a limited theatrical release, Altar is now available on iTunes, Amazon, Google Play, Xbox, PlayStation Network, and on Hulu as of July 1st. 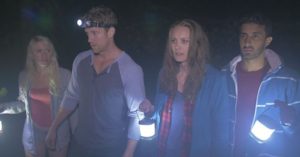 Altar is the terrifying story of a group of college classmates who get lost driving to a reunion campout in the Sierra Nevada mountains. After stopping for the night, they stumble onto something darker and must escape the evil they’ve unleashed. Not only are their lives in danger, but their immortal souls as well.

Craig Railsback’s “Down and Out in Vampire Hills” Will Premiere at the Culver City Film Festival on Saturday, December 3 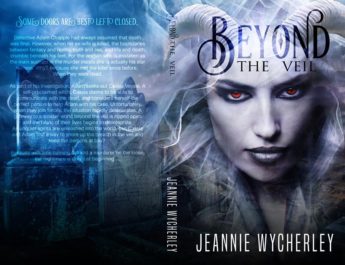 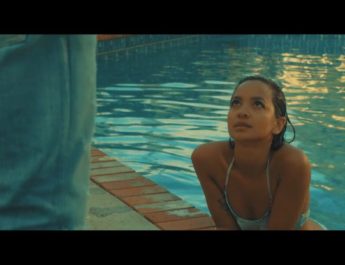