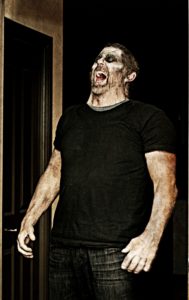 The trailer for the new Kane Hodder horror film “Paralyzed with Fear” has just been released. The film, which is written and directed by Glenn Berggoetz, who also wrote and directed the dark comedy/thriller “The Ghosts of Johnson Woods” that stars Joe Bob Briggs, will be released in 2018. In the film, Hodder plays the 15th century demon Chemock who has been unleashed on a house full of women. The film also stars indie film darling Haidyn Harvey. 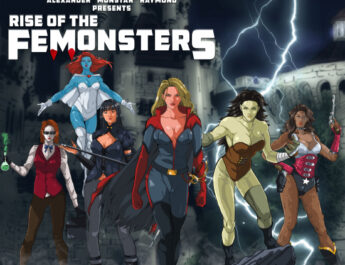 3 Terrifying New Clips from F.C Rabbath’s WATCH OVER US! 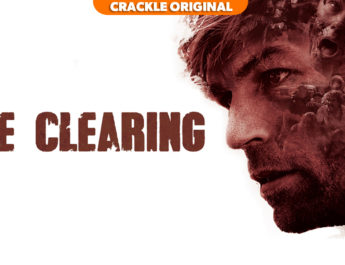 2 thoughts on “Trailer for “Paralyzed with Fear” Starrring Kane Hodder”