The Exorcist meets Stranger Things in writer-director  F.C. Rabbath’s Watch Over Us premiering on digital this September.   Avery Kristen Pohl (“The Glades”), Ella Schaefer (“Criminal Minds”), and Daniel Link (Krampus Unleashed) headline the frightening story of a family having to face a paranormal force on a farm.

A father and his young daughters move onto their grandfather’s secluded farm following the breakup of their parents. But once there, they are soon plagued by paranormal events that reveal a deadly secret that has haunted the family for generations, and an evil force that demands they uphold a deadly promise made by their ancestors.

-PH: How many films have you done now? It must be quite a few now!

-Avery: I have done 6 features and somewhere between 25 to 30 short films, two web series, and 4 television productions.

-PH: Have any of them been horror movies like this one?

-Avery: Sunset on the River Styx is the only other movie besides Watch Over Us. So far!

-PH: Do you like horror? What are some of your favorite movies?

-Avery: I only recently stopped being too chicken to watch horror. I love Stranger Things and really liked the movie IT.

-PH: Was this a huge break for you, getting a leading role?

-Avery: Every role is a big break and an opportunity, one way or another. My first feature film role was a lead, where I played the role of Abigail Pritchett, opposite Brit Marling in the role of Maggie. Most of my short film roles have been leading roles.

-PH: Was the role written with you in mind or did you have to audition?

-Avery: Yes, Fred kept me in mind while writing Watch Over Us.

-PH :Sure, it’s only a movie, but was it at all frightening shooting some of the scenes?

-Avery: Seeing the creative process it takes to make it things look realistically scary, makes it not so scary on set.

-PH: It looks like it might have been quite a physically exhausting role too. Was it trying at times?

-PH: Can you see yourself working with F.C. Rabbath again?

-Avery: Absolutely, we have been talking about his next project called Light of Eden as something we would like to work on together in the future. 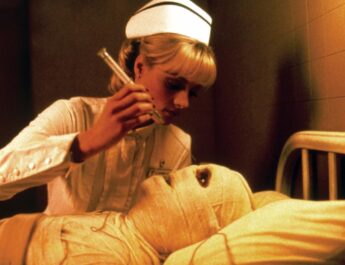 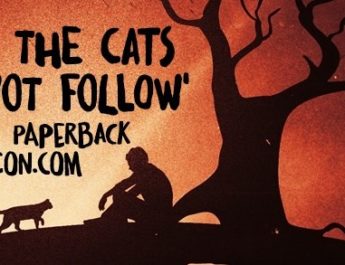