In 1977 SUSPIRIA stunned cinemagoers around the world. Now, forty years later, CultFilms is proud to terrify audiences once again with the dazzling 4K restoration of Dario Argento’s groundbreaking masterpiece.

Italian horror auteur Dario Argento unleashed the ultimate cult film with his visionary symphony of terror, SUSPIRIA. Ballet student Suzy Bannion (Jessica Harper) arrives at a prestigious dance academy in Freiburg, a school plagued by gruesome and supernatural happenings. Soon students begin to die in horrific circumstances – is Suzy next, and can she uncover the academy’s sinister secret before it’s too late?

Abandoning the black gloves of the giallo in favour of a witchy brew of magic and murder, Argento carved a Baroque nightmare, saturated with expressive colour and punctuated by shocking violence.

Considered the most famous Italian horror film of all time for its vivid, groundbreaking style and jaw-dropping bloodshed, SUSPIRIA now returns for its fortieth anniversary to assault audiences once more.

Fans will have the opportunity to crowd-fund a very special limited edition UHD and Blu-ray dual-format SteelBook (pictured above) of the SUSPIRIA 4K restoration. The crowd-funding campaign will go live on 30 October, just in time for Halloween! This will be a limited numbered edition including a slate of specially-commissioned extras exclusive to this SteelBook release and available nowhere else in the world. Keep your eyes peeled for more information coming very soon.

CultFilms will release their 4K restoration of SUSPIRIA in a Blu-ray and DVD dual-format edition with slipcase on 14 November 2017.

CultFilms will orchestrate the ‘SUSPIRIA 4K Tour’, which they are coordinating with several venues across the country. The SUSPIRIA tour will culminate with a very special event in London: an evening with Dario Argento, featuring a Q&A with the maestro himself and a presentation of the restoration. Dates for the tour include but are not limited to:

Argento filmed SUSPIRIA on some of the last of the Eastman 5247 film stock. In order to reach the deep colours he had envisioned, the director struck the original release prints using a very different Technicolor Dye Transfer process which had already become obsolete. SUSPIRIA was the last film to be released following that particular method and all subsequent prints did not adhere to Argento’s original vision, with the look of the film affected dramatically.

The restorers also reinserted all missing frames which had degraded badly or were simply lost over the years, making this version of SUSPIRIA premiered by CultFilms the most complete and original looking, and finally doing justice to Argento’s vision. 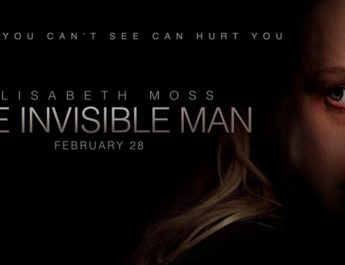 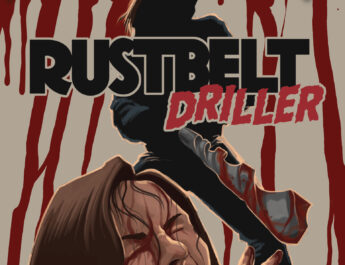