A struggling writer living in a secluded mountain village believes a secret from his past has come back to haunt him. Paranoia and guilt take over as he must try to figure out who or what has been plaguing him with increasingly violent attacks before it is too late. 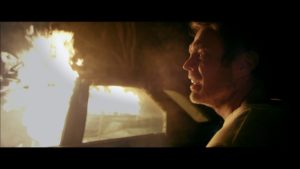 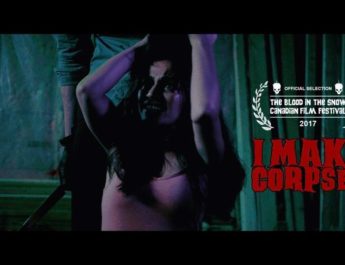 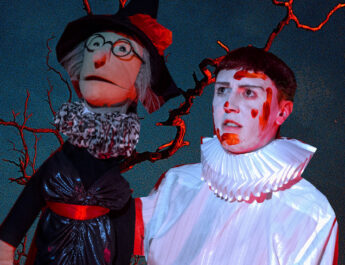