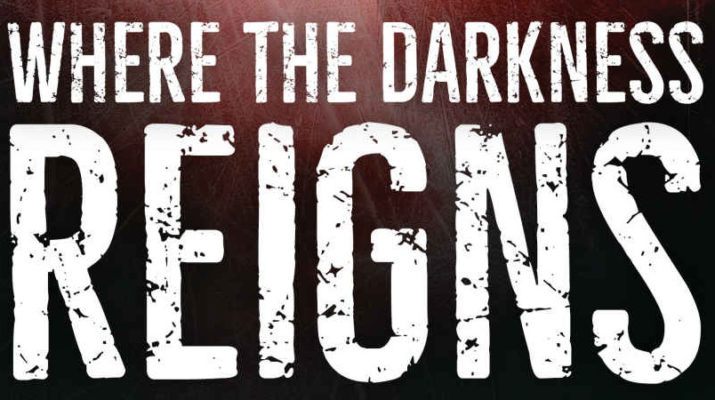 Promotion
March 10, 2018March 10, 2018
Posted By: HorrO 0 Comment book, Duncan Thompson, horror, must read, promote horror, Spread the Horror, Where The Darkness Hides, Where the Darkness Reigns, Within The Dark Places 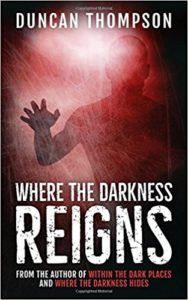 A message from other side – an omen of the impending apocalypse. A message intended for one man and that man is the only one who can avert Armageddon, saving the soul of every man, woman and child on Earth – that man is Joe Costello. However, he is also the same man who could bring about the reign darkness.

Inspired by Dante Alighieri’s The Divine Comedy, Joe must battle his way through the nine circles of Hell – his escape being the only way to stop the end of the world. Not only will he face all manner of Hell’s demons, he will also face his own.

But he will not face this nightmare alone, as he is guided through each level by medium and ghost-whisperer, Layla Thorne.

Complete the trilogy and get your copy today at:

“The author does a brilliant job of raising tension and ramping up the pace, leading to a genuinely creepy page-turner. The location is well realised and feels delightfully isolated, and the mysterious entity the plagues the protagonists from the shadows works perfectly.”

And then don’t miss the second book… 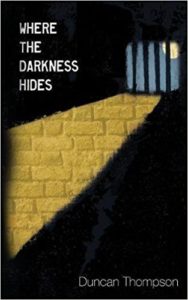 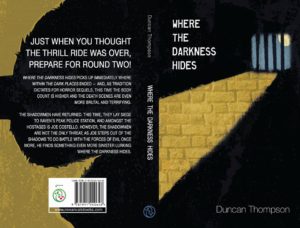 “It came packed with terror, and didn’t disappoint. I would recommend this to avid readers, and horror fans alike. Don’t sleep on this one! In fact, never go to sleep again – who knows what’s out there, watching and waiting for its moment to be…” 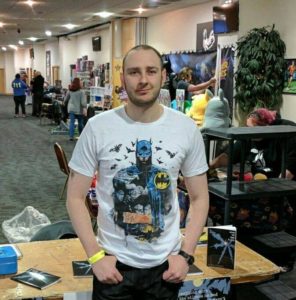 Duncan Thompson has spent most of his life in a small market town in West Yorkshire – the same town in which most of his stories are set, under the guise of Raven’s Peak. Duncan has been writing works of fiction since the age of seven. In those early days, his stories often involved himself and his friends being transported to fantasy worlds. However, as a teenager, Duncan fell in love with horror movies and his writing developed a whole new direction. Duncan works in financial services and lives with his partner and their two young children. 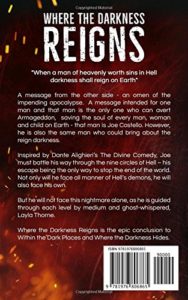 -Get a free previews of these books

-Learn about his other books

THE POSTCARD KILLINGS on Blu-ray and DVD on May 19th 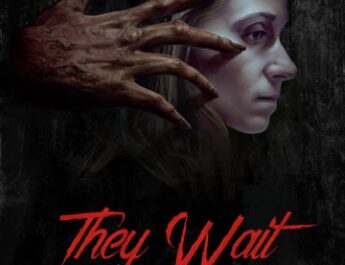 THEY WAIT IN THE DARK Available Digitally February 7th 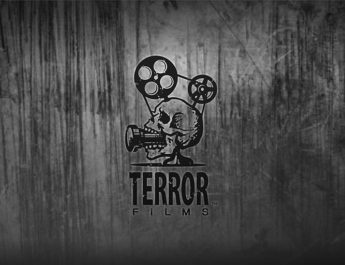