Don’t Follow the Light is the first rebellious instalment of the much-talked-about indie horror film Vanished. After her visiting a pitiless young woman suspected of murder, maverick journalist Gillian Gold begins her search for the unhealed truths behind a local ghost legend. Soon mysterious and untraceable events take a turn for the worse and Gold finds herself embroiled in powerful, life-changing events. Don’t Follow the Light introduces the viewer intimately to the mysterious world of the predatory Gold and is overall a supernatural mystery anchored in the real-life darkness of a Derbyshire quarry. The plot, cast and crew are of the calibre for which Nine Ladies Film has so often been praised.

Filming is scheduled to start in Derbyshire at the end of June.

Crowdfunding links and further information about the film can be found via the film website www.vanishedfilm.org, or through www.gilliangold.info and www.nineladiesfilm.com 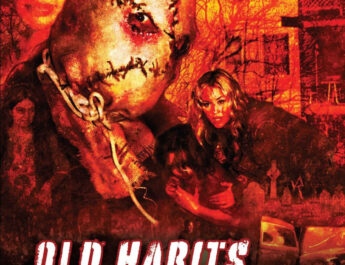 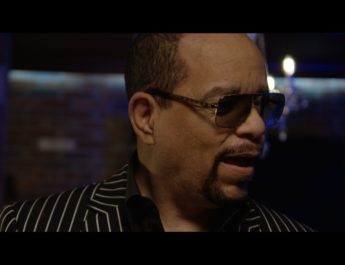