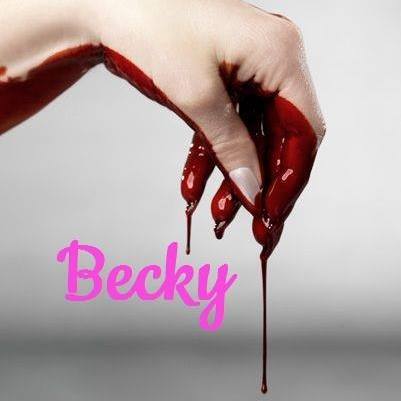 “Becky” is a slasher/sci-fi thriller now in pre-production in Atlanta, GA and filming June 2nd through June 10th. The film follows a woman named Shay who believes she has found the perfect life with her boyfriend, Eric. Her life is shaken, however, when Eric’s ex returns to deliver a troubling secret; not only is there another woman in Eric’s life but he literally is the woman. Shay said she loved all of Eric’s imperfections…and that may keep her alive…or kill her..

We are now seeing more character driven roles for women across all genres of film and Becky is the same. The film’s two main characters are strong willed women, they work in unison to create suspense, terror and the occasional obligatory jump scare. “Becky” also does it’s part in exploring the things that scare women; fears of infidelity, fears of the consequences of loyalty, and fears of being alone.

This film is written and directed by Lane Fobbs. A graduate of Texas A&M and Houston native, (go Astros!) he desired creativity and left his life as a sports anchor and now writes and directs horror in Atlanta. He has released the web series “ Lance Ball Sports ” in 2017 and his new series “Girl Group” will premiere this summer. “Becky” will be his first feature length film.