Two stories connected by a lullaby bring a double dose of horror in this week’s Filipino Horror Movie, “Wag Kang Lilingon (Don’t Look Back)” showing on Myx TV Wednesday, July 4th at 9/8c. We wanted to share the trailer and tune-in info to see if you might be interested in sharing this mention with your readers?

“Wag Kang Lilingon (Don’t Look Back)” is a Filipino horror movie consisting of two parts, Uyayi (lullaby) and Salamin (mirror). In Uyayi, the nurse, Melisa intends to investigate the cause of several deaths in the hospital only to unveil an unexpected truth. In Salamin, Rosing, with her daughters Nina and Angel, move into a new house where Nina accidentally opens a portal of spirits through a mirror. Horrible things follow.

“Wag Kang Lilingon(Don’t Look Back)” Description: Two stories of horror, in Uyayi, Melisa is a nurse who decides to investigate the cause of the mysterious deaths that happen in the hospital but with unknown consequences. In Salamin, Angel and her family move to a new house to get over their hurtful past but horrifying events just torment Angel and her family more. 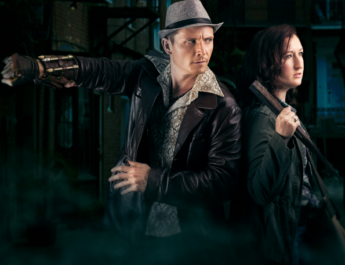 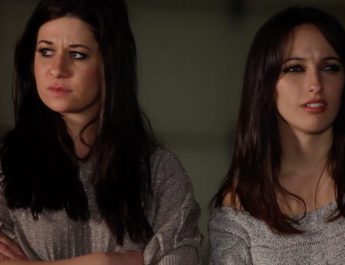