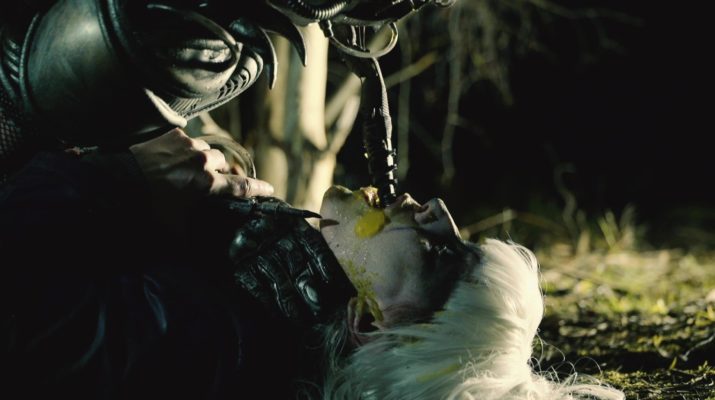 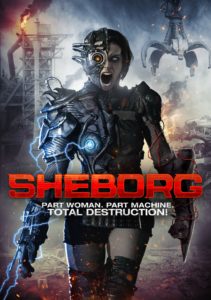 Written and directed by Daniel Armstrong and starring Daisy Masterman, Whitney Duff, and Emma-Louise Wilson, SHEBORG tells of an alien fugitive that crash lands into a local puppy farm and begins turning people into mutated robot killing machines with a taste for puppy flesh. Dylan (Whitney Duff) and Eddie (Daisy Masterman), two self-proclaimed political activists, are all that stand between the Earth and total domination. Forced into a ‘dare to be great’ situation that neither are prepared for, the two BFF’s must fight their way past cops, city officials and cybernetic dog butchers in order to destroy the evil Sheborg and save the planet!

SHEBORG will be available on DVD in November followed by a digital release shortly thereafter. 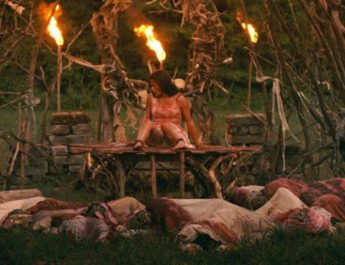 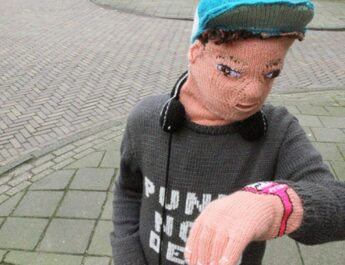