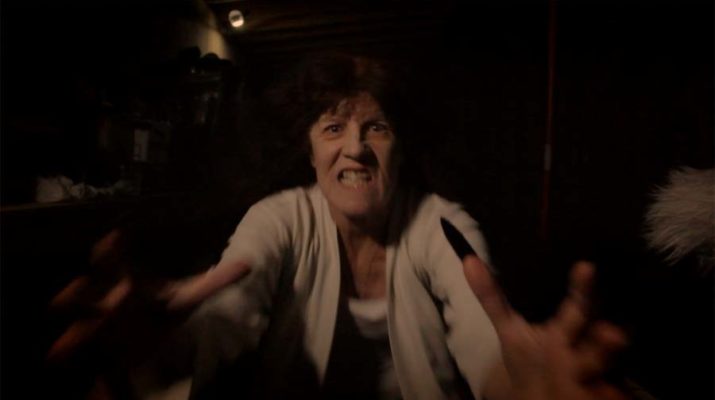 This month, pray you’re not on the… DEAD LIST.

A struggling actor conjures a dark force in order to win a movie role in a terrifying new movie experience from filmmakers Holden Andrews, Ivan Asen and Victor Mathieu. 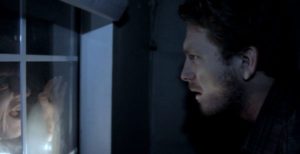 Calvin is competing with five other actors — Zander, Scott, Kush, Jason and Bob — for a major movie role. Stopping at nothing to win the role of a lifetime, he uses a demonic book to curse his fellow actors, with each actor being killed off in their own separate unique and terrifying chapter.

High Octane Pictures other genre releases of late include CLOWNTERGIEST and CURSE OF THE WITCH’S DOLL. 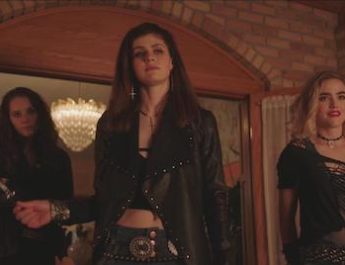 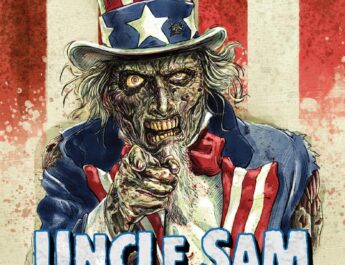