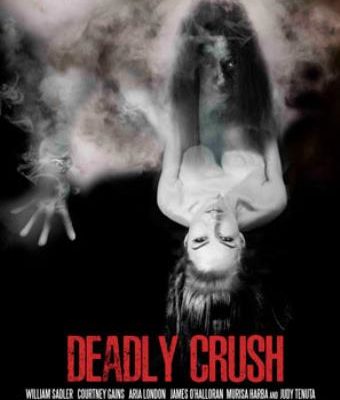 DEADLY CRUSH is a gripping portrayal of a desperate spirit’s attempt to seduce and manipulate a lonely painter that stars William Sadler (“Shawshank Redemption”), Courtney Gains (“Children of the Corn”), and noted comedian Judy Tenuta. Set to a soundtrack from rock groups Stattica and Okay I Lied, this supernatural thriller explores consequence when the desire to live turns into a perverse defiance of death.

DEADLY CRUSH was directed by Dakota Aesquivel and produced by KT Kent, and shot at Yosemite Valley during the autumn of 2015. It will be available online and hitting online and limited release on September 11, 2018. 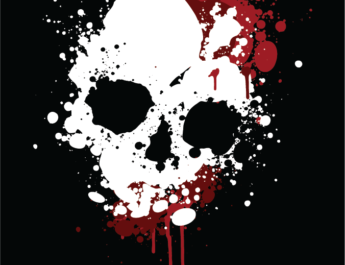