Serial killer ‘Six Pack Sam’ is out for blood this August.

Waco’s Darcel Danielle is on the hunt for a psychotic killer in writer/director Joe McReynolds’ Inhumanity, premiering on VOD and DVD this August. 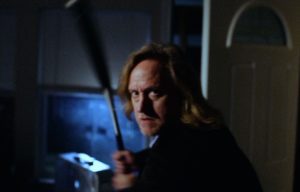 Narrowly escaping death at the hands of a notorious serial killer, Jessa Dixon awakens from a coma to learn her father committed suicide. Unconvinced, she investigates the suspicious suicide and uncovers a dark corporate conspiracy involving the police and the psychotic killer that almost took her life. 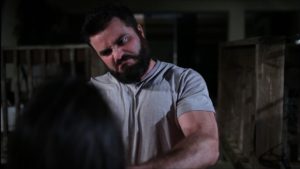 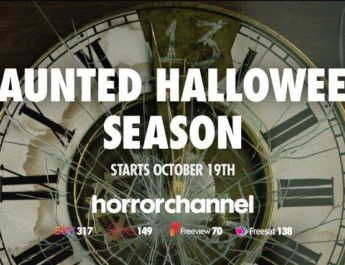