Infinite Abyss Productions, a theatrical company in Wilton Manors that specializes in live horror productions, is bringing audiences an immersive experience this October with Theatre of Terror. In this production, Alexander Vincent is a failed stage actor, believed to be deceased, who has returned to kill the critics that killed his career. Vincent, along with his minions, draw the audience into the experience by making them a part of the action, even asking them to assist in the gory murders.

Erynn Dalton, artistic director for Infinite Abyss, thinks the Halloween season is the ideal time for an immersive production, saying “this is the perfect show for people looking for something unique and scary to do- during Theatre of Terror, we move the audience around the venue as if they were in a haunted house, yet include a more focused storyline and terrific actors to really draw the guests in and make them feel off-balance and frightened. Unlike haunted houses, no animatronics are used – our actors are terrifying and the guests will never know what’s going to happen next!”

Dalton is a big believer in the power of immersive theater, which has been growing in popularity over the years and was inspired by one of the most successful immersive productions in recent history, Punchdrunk’s “Sleep No More” in New York City. “People will travel from all over the world to attend an immersive show because, when done right, nothing is more thrilling than an experience that is completely unique and unpredictable that allows- in fact, demands- audience participation. People no longer want to sit in a seat and watch the action- they want to be a part of it,” says Dalton.

Theatre of Terror is an hour-long immersive experience that allows only 25 guests per show. The production will take place in Infinite Abyss’s Foundry stage, which is a part of their newly- named Wilton Theater Factory in Wilton Manors (formerly known as The Abyss Theatre). The production runs October 4th-November 3rd on Thursdays, Fridays and Saturdays. There are two shows per night- 7:30 PM and 9:30 PM and tickets are $25. Tickets are on sale now at www.infinite-abyss.org 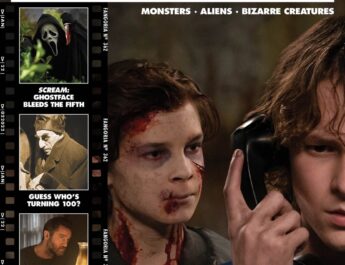 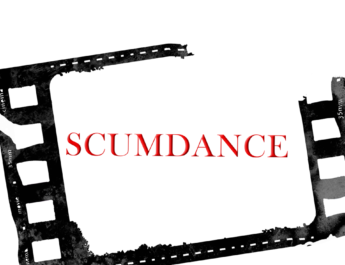 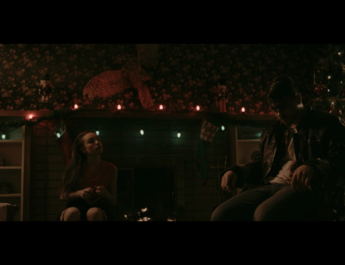