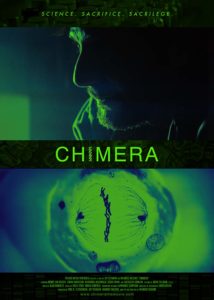 The Shriekfest Film Festival, an international horror/sci-fi film and screenplay competition, has announced its 2018 finalists and is slated to screen the science fiction-based feature film Chimera, Sat Oct 6 at 6:15PM.

The film, written and directed by Maurice Haeems, follows a brilliant but disturbed scientist who freezes his children alive while he races to cure their deadly genetic disease. The film stars Henry Ian Cusick, Kathleen Quinlan and Erika Ervin.

In addition to Chimera and nine other feature films, Shriekfest will also screen more than 30 outstanding and diverse international short films, covering just about every aspect of horror, sci-fi, and fantasy. See the schedule: https://www.shriekfest.com/schedule/los-angeles/.

Shriekfest, now in its 18th year, was created in July 2001 by Denise Gossett and has grown into the longest-running and one of the largest horror and sci-fi film festivals in the country. Shriekfest is bi-coastal for a second year as well, with Shriekfest Orlando kicking off on November 3rd.

Since its inception, Shriekfest has offered young and upcoming writers, actors and producers a chance to have their work screened and rated by peers. For more information on the Shriekfest Film Festival, sponsorship opportunities, schedules, and more, visit www.shriekfest.com. Shriekfest is also on Twitter and Facebook 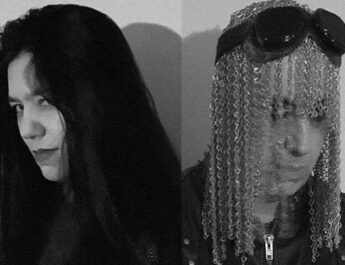