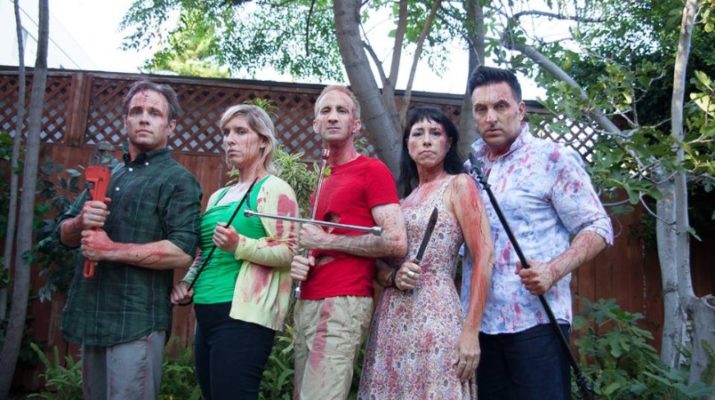 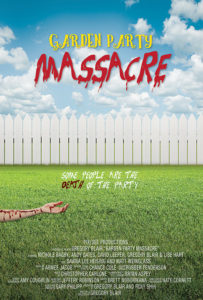 The critic and crowd approved screwball comedy, meets slasher spoof GARDEN PARTY MASSACRE, hits the market March 12, 2019 via SGL Entertainment. This is the second multiple award-winning film from writer and director Gregory Blair. This is also the second collaboration with SGL Entertainment – the slow-burn psychological thriller DEADLY REVISIONS being the first. GARDEN PARTY MASSACRE can be pre-ordered via the SGL website, below.

With laughs splattering all over the place, GARDEN PARTY MASSACRE is a fast-paced, wacky spoof in the vein of Shaun of the Dead and Tucker and Dale vs. Evil. The fun begins when a friendly backyard gathering goes hilariously awry as an unexpected guest arrives. With a pickaxe. And an attitude. It’s a madcap brew of murder, mirth and mayhem that critics have hailed as: “hilarious!” “brilliant!” and “a comedic romp!” 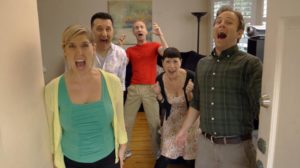 GARDEN PARTY MASSACRE is a PIX/SEE Productions film and will be released only on Blu-ray and DVD for a limited time. Then, the film will be available on the following streaming platforms: Comcast, Hulu, iTunes, Amazon Prime, Google Play and more.

Preorders on DVDs and Blurays now at: https://sglmoviestore.com/comedy/garden-party-massacre/ 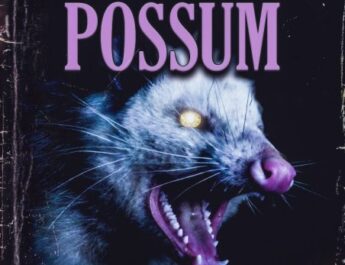