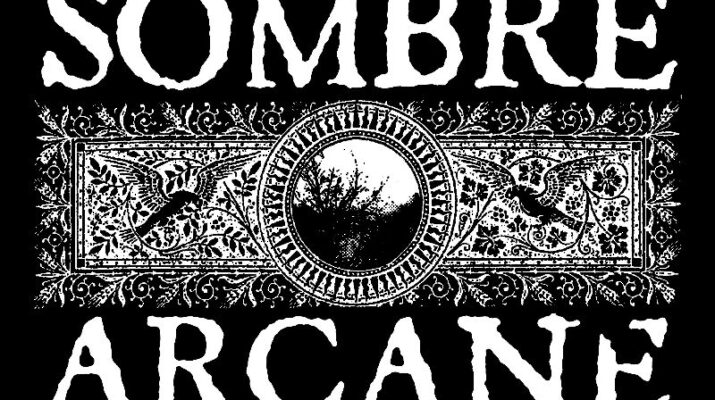 US dungeon synth act SOMBRE ARCANE has unveiled their newest video for the track, “Ancestral Seat Of The Barovian Scourge.” The song was released on 10/24 on the Wrought Records Halloween compilation entitled The Reliquary of Terror. The video made its debut on October 30 at Decibel Magazine HERE:

Phranick and Naginah of SOMBRE ARCANE perform a macabre ritual to summon the mists of Barovia as a means of conveyance to Castle Ravenloft.

This song is inspired by a playthrough of the Ravenloft Dungeons & Dragons module that the band played through during a campaign they have been playing together for about 8 years.

SOMBRE ARCANE hails from Massachusetts, and released their self-titled demo in August of 2018. One of the earliest American proponents of live dungeon synth, SOMBRE ARCANE has offered a number of rituals to the public, incorporating video, costume, and elaborate staging to make the audience feel like they are peering into the window of an alchemist’s workshop.

What others have said about SOMBRE ARCANE:

“Crafting their sound with synths and strings, SOMBRE ARCANE offers a well crafted journey through the dungeons, infusing their music with folk, fantasy ambient and balladry for a thoroughly immersive experience.”
– Adam Matlock of ‘Nahadoth’

“SOMBRE ARCANE are a dungeon synth duo who are trailblazing new paths in the genre. Hailed as one of the best live DS acts on the planet, the wizard Phranick and the bard Naginah put on a spectacular show filled with magic. Incorporating live medieval instruments into bombastic orchestral arrangements, their sound is immediately recognizable and unforgettable!”
– Jason Shook of ‘Guild of Lore’

“High in presentation and composition, this release is in the centre of a Venn diagram with dungeon synth on the left and a neo-folk ambient on the right.” – CorkonianHunger

“SOMBRE ARCANE is one of the most promising dungeon synth acts out there, and they’re not afraid to step outside the boundaries” -_NS_ 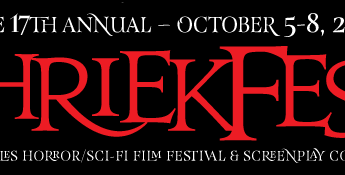 Shriekfest Presents the CALIFORNIA PREMIERE of THE GLASS COFFIN 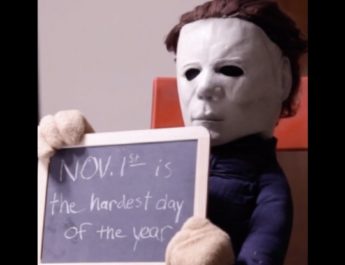