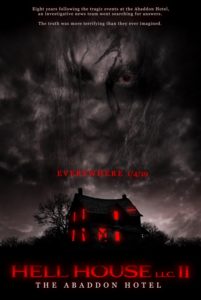 Upon the initial release of HELL HOUSE LLC II: THE ABADDON HOTEL, writer/director Stephen Cognetti’s sequel set off an online frenzy among fans leaving them hungry for more. Although an official announcement has not been made, the attached banner was uploaded to the TERROR FILMS’ official Facebook page several weeks ago, clearly hinting at a third installment coming this October 2019, titled HELL HOUSE LLC III: LAKE OF FIRE.

A future DVD release will be announced shortly, on the official HELL HOUSE LLC Facebook page. 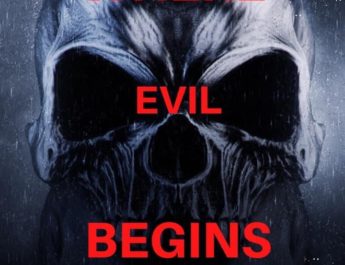 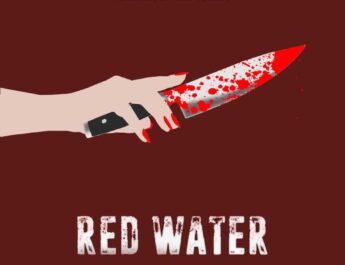