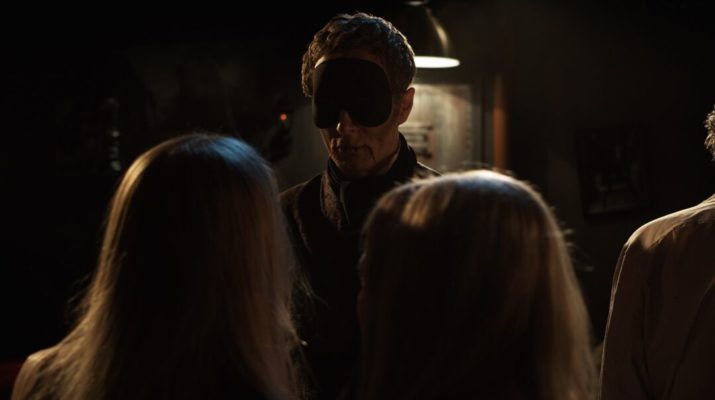 Terror from All Sides

A woman wakes up locked in a small room with no memory of how she arrived there. Unable to escape, and tormented by a series of paranormal entities, she must uncover the riddle of who she is and how she got here. 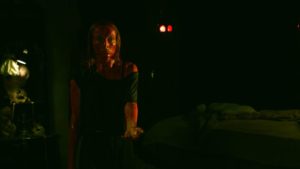 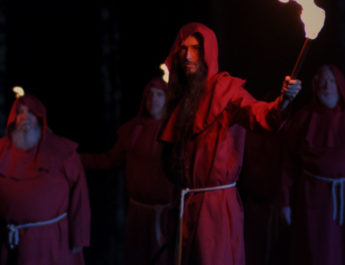 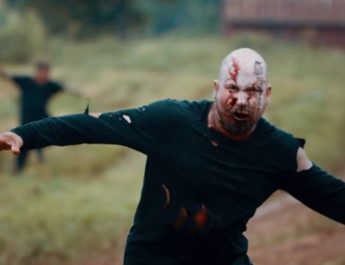