Emmy nominee and two-time Oscar nominee Bruce Dern (Once Upon a Time in Hollywood, The Mustang) is joining the cast of AT&T AUDIENCE Network’s critically acclaimed drama series Mr. Mercedes, as a guest star. Dern will play John Rothstein, a famous and reclusive writer living on the fringes of Bridgton, Ohio. 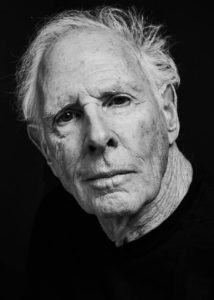 Production on season three of the Stephen King adaptation is currently underway in Charleston, South Carolina.

Based on the Bill Hodges trilogy from prolific author Stephen King, season three of Mr. Mercedes will closely follow the story contained in “Finders Keepers,” the second book of the series, and continue to explore the fallout from the massacre perpetrated by Brady Hartsfield.

Dern will be seen this year in Quentin Tarantino’s highly anticipated “Once Upon a Time in Hollywood,” playing real-life rancher George Spahn. He also has several highly anticipated independent film projects completed, including “Remember Me,” The Artist’s Wife,” “Mustang,” “Emperor,” “The Peanut Butter Falcon,” and “Freaks.” Last year he earned rave reviews for his portrayal of Joe Kennedy in “Chappaquiddick” and opposite Matthew McConaughey in Sony’s “White Boy Rick.” In 2017, he appeared with Jane Fonda and Robert Redford in the Netflix film “Our Souls at Night.” Other upcoming titles include “Class Rank,” “Warning Shot,” “Abilene,” “The Lears,” “American Dresser” and “Nostalgia.” 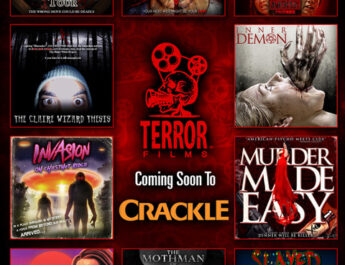 Tubi Announces “Terror on Tubi,” Including More Than 5,000 Titles Plus Four Originals