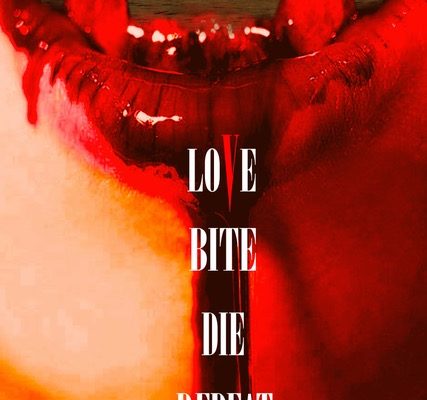 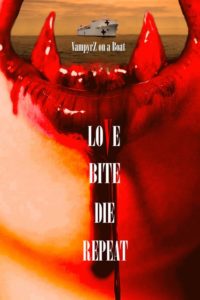 They play Sara and Max, a couple whose new whirlwind romance is interrupted by a vampire outbreak on a medical research ship. Max will stop at nothing to get back the girl of his dreams, even if it means several heads will roll. Valdez, who also starred alongside Keagan in The Fiancé and Valentine DayZ, says that she is “one of the most talented actresses ever! What a pleasure to work with.”

VampyrZ on a Boat was filmed on the iconic SS Lane Victory ship. The San Pedro, CA., based vessel is a National Historic Landmark and can be seen in films such as Titanic, Flags of our Fathers, Pearl Harbor, U-571, G.I. Jane, The Thin Red Line, and numerous TV shows. The SS Lane Victory was used in real life to rescue 7,000 Korean refugees in 1950.

New Trailer for “Exorcism of the Dead”