Symphony Of Blood is Leah Crowley’s first horror story in two years which will be released initially on Kindle on March 29th 2019. The kindle edition is currently available to preorder. The story, Symphony Of Blood is book #10 from the forthcoming Short Sharp Shocks! Series published by Demain Publishing.

Leah Crowley about writing ‘Symphony Of Blood’: “I was working on numerous short stories…it was a very productive time with writing but I was going through so much negativity in my personal life, too. I would listen to classical music such as Beethoven and Liberace and while listening to the music my head space was peacefully relaxed and the doors to my imagination opened and a new story was born. The Symphony Of Blood which would have some kind of classical style term within the title but also depth. I was writing a few other killer related tales and poetry right then so it hit me to have a protagonist who had a strength and rage but also an art form to his task. I wrote the title initially and the story grew from that moment – from a seed into a tree of creation.”

In the meantime, Leah is involved with several projects from various genres including reissued editions of poetry books, Libro de Lumine, Scryptures and the long awaited horror fiction collection, Doomsday After Midnight.

Leah Crowley will also be appearing at a selection of events including Silloth Pride 2019. More details at @SillothPride on Twitter or Facebook. 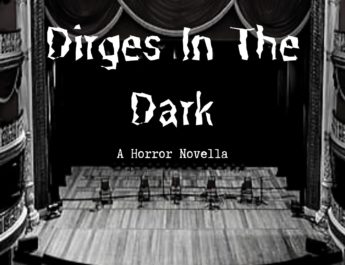 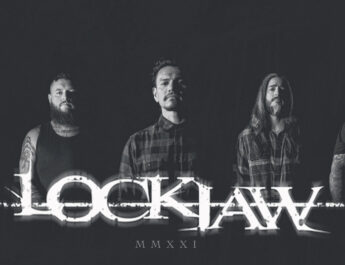