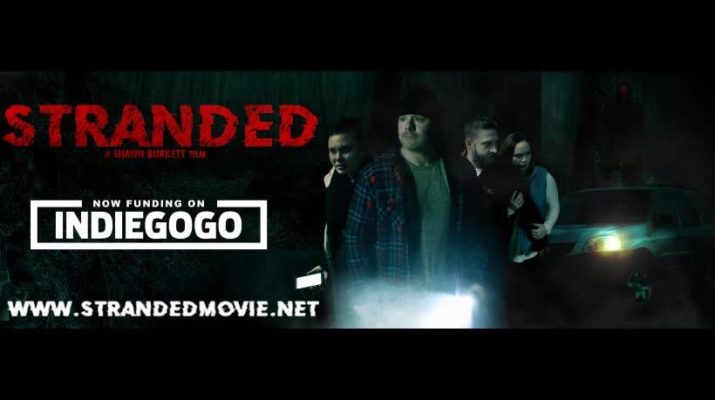 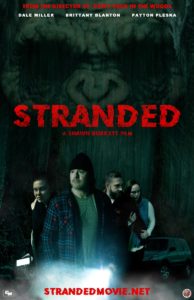 Synopsis: The film follows a group of siblings into the wilderness to fulfill their mother’s request of scattering her ashes in a location where she was fond of as a child. Along the way the siblings are forced to hash out issues and reopen old wounds before they become stranded on an old country road where they come face to face with the infamous bigfoot.

The campaign is now live and goes through April. You can check out the teaser trailer and more information on the Indiegogo page link below. There are plenty of nice perks as well including copies of the movie when completed, bigfoot keychains, producer credits, and even walk on roles!

Writer/Director: Shawn Burkett – After being raised by his grandfather and spending most of their days watching the old Universal monster films, it has been a lifelong dream to make films. He has had success in the indie horror world and had his films Don’t F*ck in the Woods and Betsy which earned him a Best Director award at the Midwest Horror Film Festival. 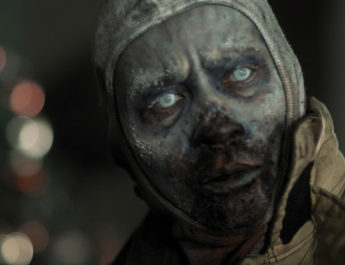 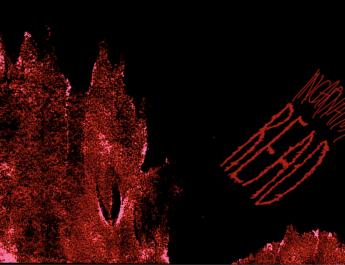