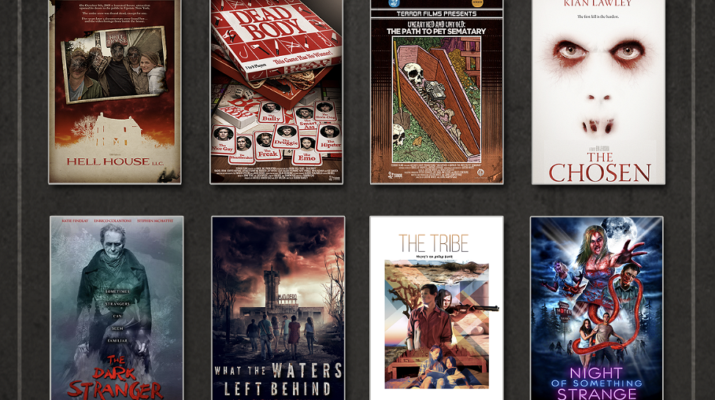 Terror Films continues to expand their digital footprint and their film library. Now, this genre distributor has teamed up with Popcornflix, to bring several of their premiere titles to this popular, ad-based streaming site.

The initial release will include a variety of films. The first wave of films involves top performers such as Hell House LLC, Dead Body and Unearthed and Untold: The Path to Pet Sematary. Future titles will include the Terror Films’ original release The Chosen, the comic book-esque thriller The Dark Stranger, the award-winning Argentinian film What the Waters Left Behind, the zombie, comedy horror Night of Something Strange and the female-driven apocalyptic thriller The Tribe. The Tribe stars Jessica Rothe of the recent Happy Death Day franchise. All of these titles are sure to entertain horror and thriller film fans, this Spring.

The new partnership will also include titles from Terror Films’ sister company Global Digital Releasing. Titles from GDR, on Popcornflix, include the critically-acclaimed drama Elizabeth Blue and the award-winning comedy Paperback from Sundance alum Adam Bowers. All of these film are tentatively set to debut on Popcornflix as early as April 1st!

To learn more on Popcornflix: https://www.popcornflix.com/pages/discover/d/movies

About Popcornflix: Popcornflix is a top ad-supported VOD platform, reaching over 15M active users annually in 56 countries. The service, which offers free streaming of over 4,000 hours of movies and TV shows is available online and on iOS, Android, Roku, Amazon Fire and YouTube. 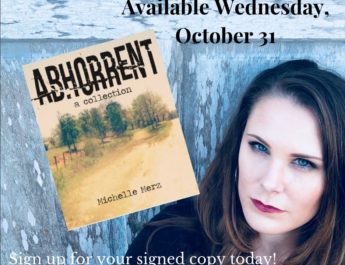