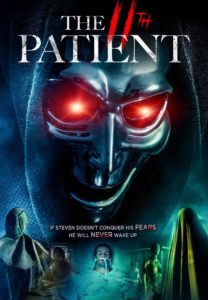 Shelly Cole, Steven Cole, Liesel Kopp and The Blessed One’s Andy Gates star in the terrifying The 11th Patient, on DVD and Digital this October from Uncork’d Entertainment.

A boy is found in a coma deep in the woods several months after his kidnapping. The man that kidnapped him is still at large and Steven is the only person who witnessed and survived the ordeal. Now, Steven has been brought to a Doctor who specializes in PTSD patients. He must connect to Steven and make him face his fears in order to bring him out of his coma and catch the man that did this.

Directed by Derek Cole, written by Derek and Steven Cole.

The 11th Patient will be available on DVD and Digital October 15 from Uncork’d Entertainment. 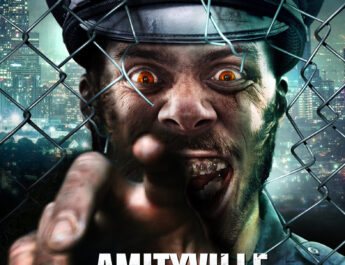