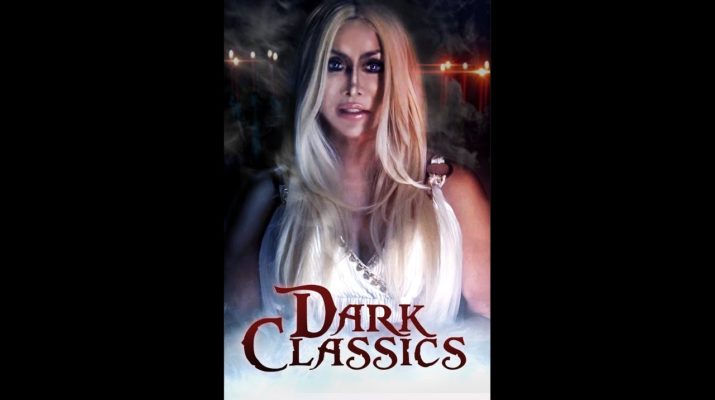 Heising trained for her performance with actress, musician and playwright Karole Foreman, who is an expert on Shakespeare and recently wrote the musical “Rule My World”, based on Shakespeare’s “Antony and Cleopatra”. Heising is playing Misery in filmmaker Param Gill’s “Bad President”, alongside Eddie Griffin, Robert Amico and Emmy and Golden Globe-winner Justin Shenkarow. She will also reprise her role as Skye in John Reign’s big-budget “Finding Purpose 2”, following the critically acclaimed release of the heartwarming war film “Finding Purpose” from Polestar Studios.

The 14th Annual Huntington Beach Film Festival takes place on September 28th and 29th, 2019 in beautiful Huntington Beach, known for its long stretches of ocean views and many entertainment activities for visitors. This year, the festival is presenting 49 films from a dozen countries. The festival is also screening 12 films made by local Huntington Beach and Orange County filmmakers. For more information, please visit: http://hbfilmfest.com/

“The Nights Before Christmas” Comes to DVD and Online Platforms 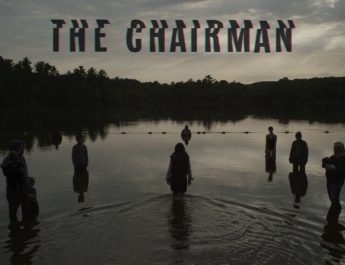