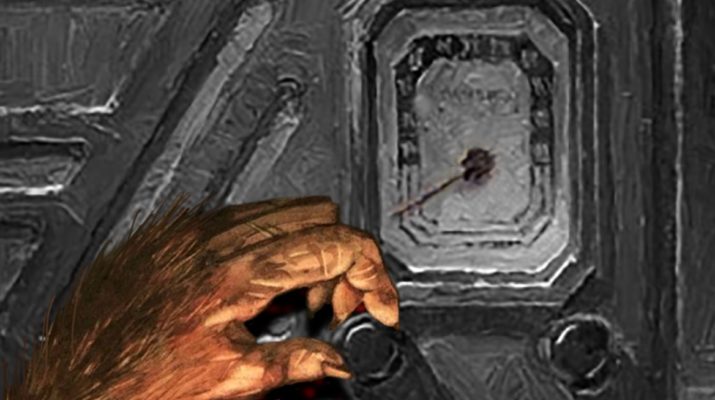 You are invited to the broadcast event of the early 20th century. The horrifying resurrection of W.W. Jacob’s classic novella ‘The Monkey’s Paw’ adapted and presented as a live 1930’s radio play. Storyfleas present their debut of The Play at 8: The Monkey’s Paw at the Space Theatre with press night on the 16th October 2019.

Prophesised to grant the wishes of any that hold it in their hand it becomes the focus of the British Empire Radio Corporation’s broadcast. With live Foley artistry, consummate actors with no personal issues whatsoever and questionable sponsors, Storyfleas transport you to the thrilling world of Imperial London and the arrival of the mysterious and cursed artefact. Join celebrated raconteurs Dick & Nancy Everett as they attempt to explain the unexplainable in this debut dark comedy. Just be careful what you wish for….

Written by Jack Williams and Sara Butler, it first premiered as a 20 minute show in March 2019 at the Old Red Lion under the direction of Matthew Jameson for Plays Rough London’s new writing night of ‘Theatre Without Sight or Sound’.

“I sit on my hands, veering between delight and desperation as the play crackles on. This is it. This is the stuff.” – London Theatre Marathon.

After this promising reception and response to our first collaboration we have created a longer adaptation of this piece as a radio play for stage and the story of the recording studio and performers who perform it. Fusing elements of Foley artistry, voice acting, farce and horror, we are creating a piece that combines traditional radio broadcasting and storytelling with a wider character driven narrative. Although we pay homage to radioplays, rather than genre-parody we are committing to the sincerity of our piece, to ensure that we deliver a production that is satisfying for dedicated fans of radio drama, accessible and relevant to a modern audience and full of thrills for fans of horror theatre.

As a rich stimulus for theatre performance, we wish to test the limits of visual and sonic storytelling, combined with crowd-pleasing and traditional theatre techniques to provide an entertaining and engaging performance. Of the play’s historical setting, director Matthew Jameson said: “The era we’re choosing to set the play is such a parallel to our own world of turbulence and a divided society, with misogyny and imperialism lingering in our source text. To address this, we’ve brought a satirical vein to the production, incorporated genuine copy from 1930s adverts as a stark reminder of the times and ensured a solid 50/50 gender split in the creative dynamic by casting a female as our male lead and having an equally balanced creative team. We may be interested in the past, but we’re not dinosaurs.” 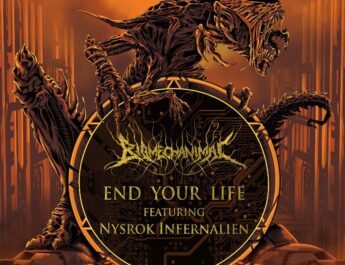