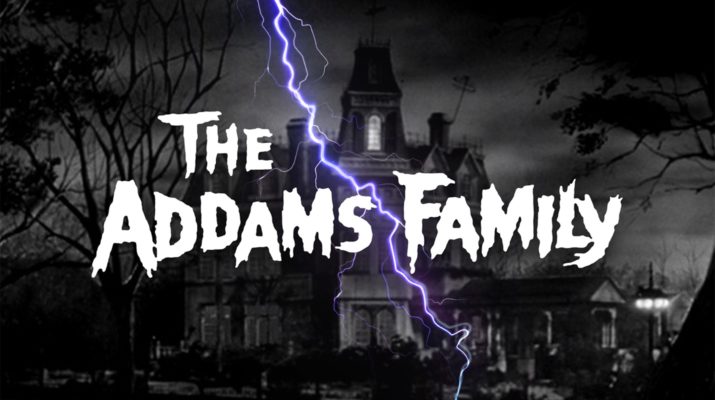 To celebrate the spookiest season of all, The Addams Family will stream Gomez, Morticia, Wednesday, Pugsley, Uncle Fester, Lurch, Thing, and the rest of the family on the classic sitcom any time of day, Pluto TV Terror will feature the scariest, goriest, most extreme horror movies ever unleashed while MTV Holla! Ween brings you the creepiest videos from the Prince of Darkness to Nine Inch Nails and everything in between

With Fear Factor, viewers can relive every challenge, every stunt, and every eaten insect from the groundbreaking competition show, in addition to enjoying mind-bending episodes of Criss Angel Mindfreak. Pluto TV will also offer special programming with Pluto TV Horror: 31 Nights of Horror, Pluto TV Terror: Splatterdays, and ‘80s Rewind: Primetime Horror as well as spooky marathons on October 31st!

Full tune-in information along with all channel art and descriptions are below.

The Addams Family (Ch. 310)
They’re creepy, they’re kooky, and they’re on Pluto TV. Watch Gomez, Morticia, Wednesday, Pugsley, Uncle Fester, Lurch, Thing, and the rest of the family on the classic sitcom any time of day. 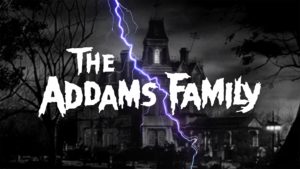 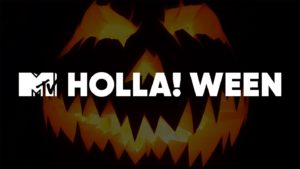 Fear Factor (Ch.349)
Just how brave are you? Find out as you relive every challenge, every stunt, and every eaten insect from the groundbreaking competition show. Binge it on Pluto TV… if you dare. Criss Angel Mindfreak (Ch. 351)
He’s walked on water, floated over buildings, and been run over by a steamroller, and for his next illusion, Criss Angel will appear on Pluto TV. Watch his mind-bending series 24 hours a day.

Pluto TV Terror (Ch. 70)
The scariest, goriest, most extreme horror movies ever unleashed are here to petrify you all day and all night on Pluto TV Terror. Lock the doors, turn on the lights, and tell yourself “It’s only a movie!”

Pluto TV Horror: 31 Nights of Horror:
Watch a different scary movie every night starting at 10pm ET. From classics like “Day of the Dead” and “Hellraiser” to modern hits like “You’re Next” and “Paranormal Activity: The Marked Ones,” you’ll be on the edge of your seat from now until Halloween.

Pluto TV Terror: Splatterdays:
The knives are coming out on Pluto TV Terror. Watch a marathon of slasher movies every Saturday night in October, starting at 7pm ET.

‘80s Rewind: Primetime Horror:
A different scary movie from the 1980s every night at 7pm ET. 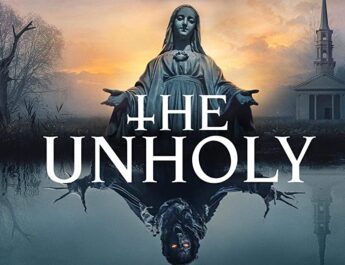 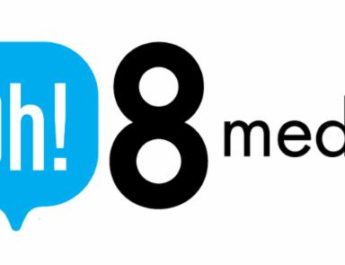