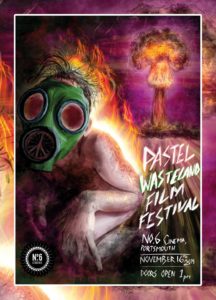 An exciting new genre film festival for the South Coast, Pastel Wasteland brings together some of the best, unsung heroes of science fiction and horror filmmaking. Collecting short films from around the world, audiences are invited to come and see the future icons of the genres, as they present their work in two, hour-long collections of short films.

Take time to mingle with the filmmakers themselves between showings and then cheer them on at our awards ceremony, where we’ll be celebrating the best film, best director, best screenplay, best performer and the coveted ‘Wasteland Wanderer award’ celebrating the wild card film of the night.

The day culminates in the first public showing of Pastel Wasteland’s debut feature film “I Am An Addict”. A harrowing and gruesome horror anthology film, this is sure to both terrify and entertain you. Come and celebrate the efforts of the local film community during the presentation of this feature film effort.

The festival just released a complete list of their official selections. Here’s a look at a few of the titles…

Hard nosed businesswoman Karen has gone bankrupt yet again, forcing her and Callum, her toyboy lover/ PA to stay in a grotty halfway house.

In the not so distant future, where cherished memories can be gambled like a currency, a table of poker players are about to risk it all.

What would you do if you saw a beautiful woman crying at a work party? Would you make sure she was OK? Would you follow her? And if so… How far?

Dead Air tells the story of Monster Kitten, an all female punk rock band who end up on a flight with some nasty little creatures at 30,000ft.

A gifted young woman launches into the darkness to find a way to save her people. What she uncovers, nobody expected.

A popular online blogger thinks he’s going on a routine blind date thanks to the new dating app he’s been using. But his next date could be his last…

Adam, a re-animated being with a tortured soul seeks out his creator when the pursuit of his mate ends disastrously. 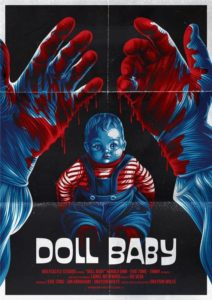 A doctor receives a mysterious package on his doorstep and is drawn into a deadly game with a sinister figure from his past. 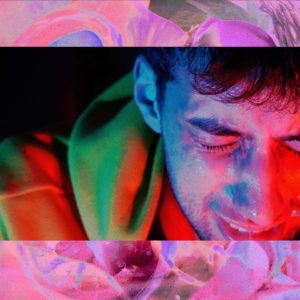 No.6 Cinema in the world famous Portsmouth Historic Dockyard 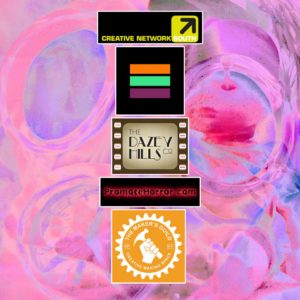 PromoteHorror.com is a proud sponsor of the Pastel Wasteland Film Festival, and we hope that you will support them as you have supported us! 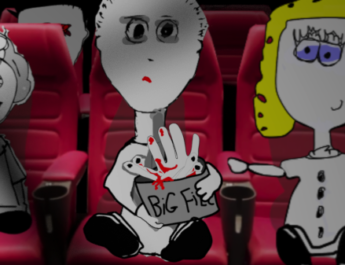 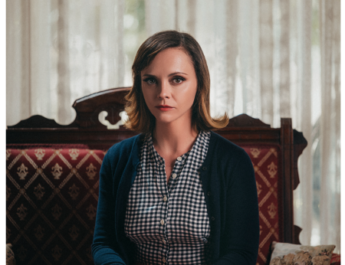