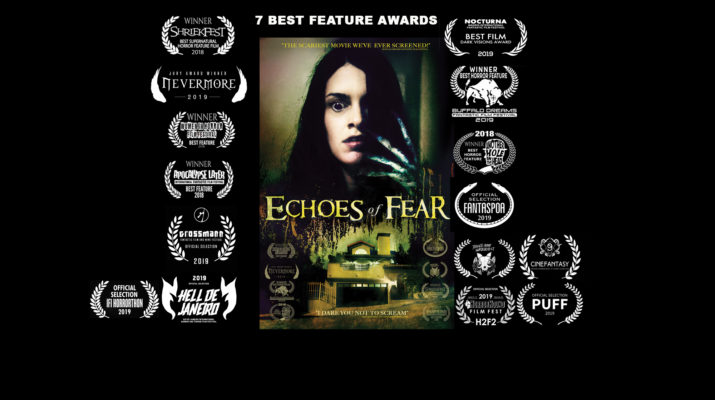 Brian and Laurence Avenet-Bradley’s acclaimed excursion into gear, Echoes of Fear premieres on digital this January from Artist Rights Distribution.

Echoes of Fear received its World Premiere at the 18th annual Shriekfest Horror Festival, the longest running horror festival in Los Angeles, where it won Best Supernatural Horror Feature. 14 festivals have since followed and the film has won six Best Feature Awards.

Alysa inherits her grandfather’s house following his sudden death from an apparent heart attack. She cannot keep the house so travels there to prepare it for sale. While she is packing away her grandfather’s belongings some strange and unexplained events inside the house start to spook her and she soon comes to the conclusion that she is not alone there.

Even her pet mouse senses a presence. Something supernatural lurks in the house and she begins to believe that her grandfather was trying to find something before he died. When her friend Steph arrives they attempt to solve the mystery and what they uncover together forces them to confront the diabolical truth and the evil that hides inside. 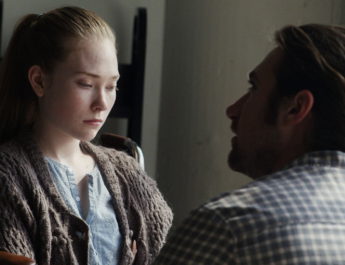