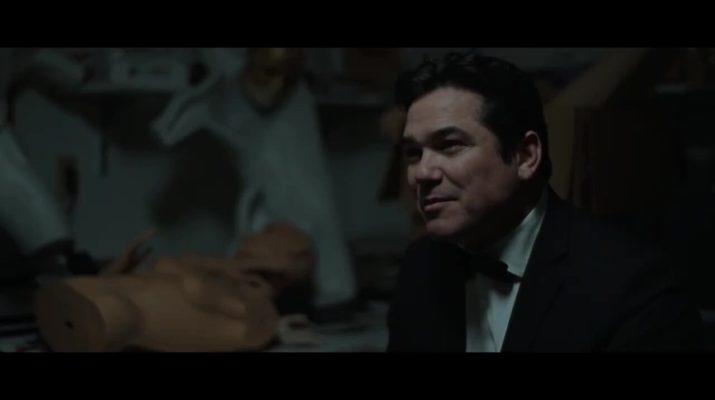 WEIRD SCIENCE! Create the perfect women in the first clip for Dean Cain’s “2050” – in select theaters, On Demand and on DVD January 14! 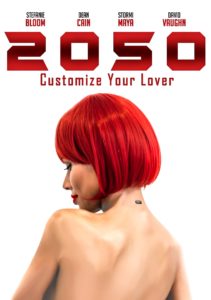 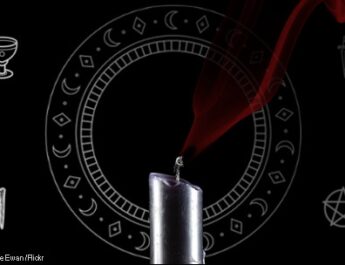 Merely Roleplayers Present: Lights Out at the London Horror Festival 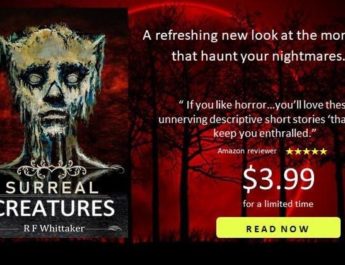 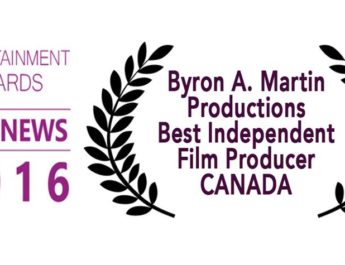