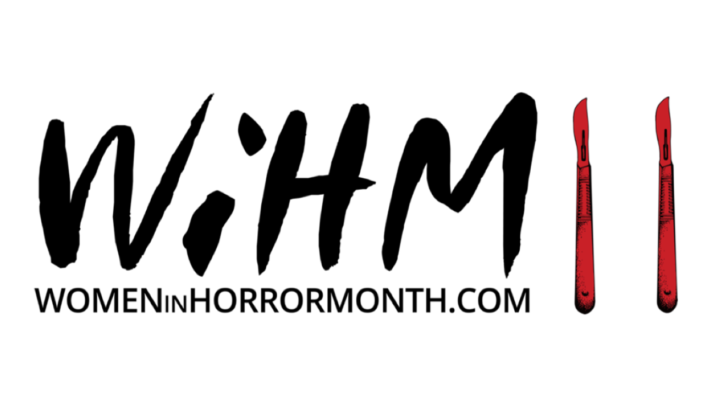 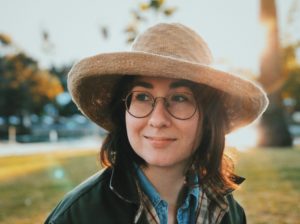 -Sarah: I’ve always been a fan of the uncanny, but my threshold for fright used to be extremely low. ET scared me so badly I hid behind the couch, and in middle school I had to wait outside while my friends went through our school’s Halloween “hallway of horror.” But I loved The X-Files, which gradually inoculated me to the strange and the gruesome, and by high school I was a convert.

-Sarah: I’ve always loved telling stories, so the transition from freaking people out at slumber parties to writing and directing horror films seems inevitable in retrospect.

-Sarah: I definitely have friends and family who give me all the love and support in the world and also politely decline to watch my films, which I completely understand.

-Sarah: Women in Horror Month is a great way to highlight the many extremely talented people who are doing such great work, but continue to fly under the radar despite their achievements. Filmmaking is incredibly demanding. It takes time, money, energy, and perhaps most importantly, the support of a robust network of collaborators. There are systemic forces in the world acting against us in all of these areas. Women in Horror Month can act as a small but meaningful counterbalance, by drawing attention to the people who are doing this work. I would love to see trans and queer filmmakers included and celebrated for these reasons as well.

–PH: Is there a woman in horror who you consider a role model? How have they effected your life in and outside of horror?

-Sarah: I love idiosyncratic filmmakers whose films feel so pure and uncompromising in their vision. Claire Denis, Jennifer Kent, and Sophia Takal have all inspired me to stay true to the story and to pursue my goals despite the odds. 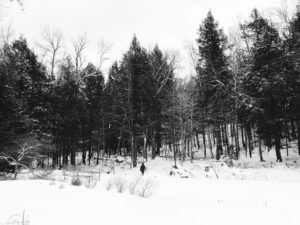 -Sarah: Honestly I still feel very fresh to this world. But I sense a sea change not just in horror, but in filmmaking more broadly. The industry is in the midst of real upheaval, with streaming wars, corporate consolidation, Me Too, Time’s Up, Oscars So White, Pay Up Hollywood, the WGA/agency battles… Barriers are crumbling even as the old guard stubbornly dig in their heels. It’s a real opportunity for those of us out here demanding change. Stay loud, because they can’t ignore all of us.

-Sarah: I want to say that the future holds better opportunities both behind the camera and in front of it. But honestly that depends on our success in terms of getting the industry to budge. The USC Annenberg study found that in the top 1300 films from 2007 to 2018, less than 1% were directed by a woman of color. The study reported that, over this period of time, there has not been any change in the hiring of female directors across the 100 top fictional films (4.3% is the average). The percentage of female characters in the same period has hovered around 30%. We have work to do, but I have hope, because I see so many of us out here doing the work.

-Sarah: We could reach full parity and I would still want to see Women in Horror Month, because women in horror are awesome.

-Sarah: I think it would be incredible to organize a film festival. It would be so fun and so fulfilling to bring people together to celebrate the mind-blowing, innovative, spooky and creative indie films out there. But I know it is SO much work, and I have so much respect for the people who do it.

-Sarah: Laurie Strode is my favorite classic final girl, but I also love Erin from YOU’RE NEXT. Samara from THE RING was the scariest thing I had ever seen, but I don’t know if she’s a villain so much as a tragic figure in the end. 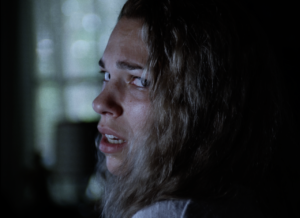 -Sarah: My last short, WATER HORSE, played at Fantastic Fest, Beyond Fest, Final Girls Berlin and many more festivals. It’s not yet available publicly, but I am currently crowdfunding my next project, a folk horror set in Vermont called THE THAW, and a private link to WATER HORSE is one of the available perks! The story is based on a local legend about poor hill farmers who would freeze and store their elderly relatives for the winter and revive them in the spring. We are a staff pick on Seed&Spark and my script was a ScreenCraft Film Fund Finalist. THE THAW will star Emily Bennett, whose own incredible horror short, LVRS, premieres on ALTER this month!

You can check out our campaign here: https://www.seedandspark.com/fund/the-thaw

We would like to thank Sarah Wisner for taking the time to answer our questions, but more importantly for her contribution to horror! 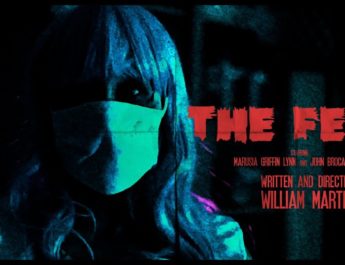