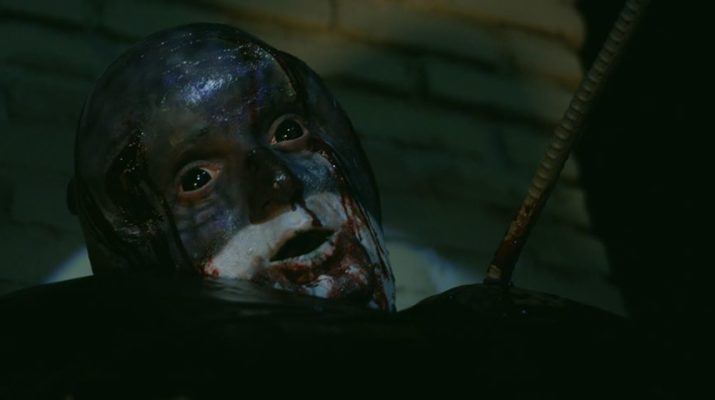 “The Wail is the hero we need right now. I’m not saying that facetiously, either. In a time where hope can fade pretty easily into despair, it helps to have something to entertain us, and make us feel as though we’re not alone.” 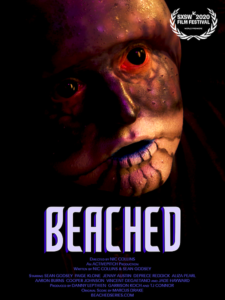 ‘Beached’ follows The Wail, an ancient creature from the deep, who has come to the surface to take away humanity’s pain.

Beached was set to premiere at SXSW 2020 before the COVID-19 cancellation.

A statement from director/co-writer Nic Collins and co-writer/star Sean Godsey:

“We want BEACHED to give people hope. The Wail, the central protagonist of the series, represents the light at the end of the tunnel. Painful experiences are only temporary and make us stronger. Life is never as hopeless as it seems. Sometimes the way out horrifies us, but love can manifest itself in many forms, even as an ancient creature from The Deep.” 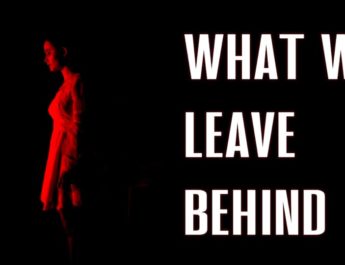 Sunday Scares: “What We Leave Behind”